Penney will be onboard with the team on January 2 as they start preparations for the upcoming international home series against Ireland. 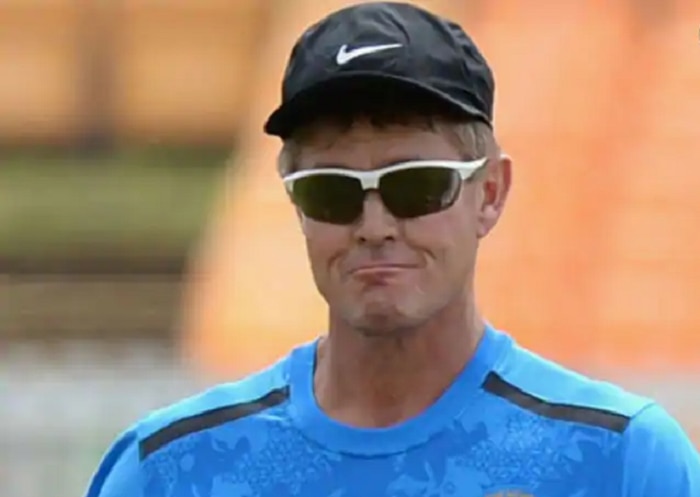 Trevor Penney, the former India fielding coach, on Tuesday has been appointed as the Assistant Coach of West Indies for the limited-overs formats. Penney, a Warwickshire stalwart, has been handed a two-year contract by Cricket West Indies (CWI).

In a statement, Cricket West Indies stated that the 51-year-old Penney brings to the table plenty of expertise is fielding and he will work with the West Indies team in white-ball formats (One-Day Internationals and T20 Internationals).

Penney will be onboard with the team on January 2 as they start preparations for the upcoming international home series against Ireland. The tour will feature three ODIs and as many T20s from January 7 to 19.

“I’m thrilled and excited to be given this opportunity to work with this brilliant bunch of cricketers and staff led by Kieron Pollard and Phil Simmons,” Penney said.

“I’ve been lucky enough over the last few years to work with several members of the squad and the Caribbean is like ‘home away from home’ for me being involved in the CPL.

“We have two big T20 World Cups coming up (in Australia 2020 and India 2021) and it’s my aim to try and improve everybody and be as good as we can and hopefully win those two major ICC events for the great people of the West Indies.”

West Indies head coach, Phil Simmons said: “Trevor (Penney) is an excellent coach and has demonstrated this everywhere he has worked.

“He has huge experience with Sri Lanka and India at the highest international level, and in most T20 leagues around the world including the CPL. He brings enormous energy and is very well respected by all the players.”

Penney, who played 158 first-class and 291 List A matches for Warwickshire, has vast coaching experience, having worked with several international teams, including India, Sri Lanka, Netherlands and USA.

Most recently he was part of the Barbados Trident coaching staff during their successful campaign in the 2019 CPL. 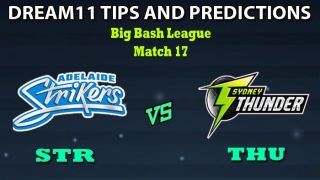 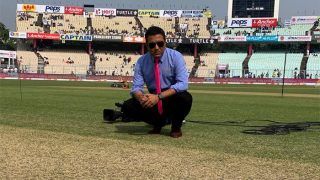