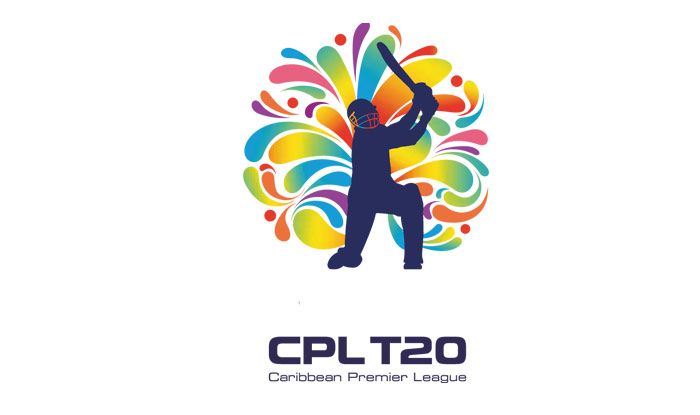 We have reached the final day of the ongoing Caribbean Premier League that has thoroughly been dominated so far by Trinbago Knight Riders. They won all their 10 league matches en route to the last-four stage. In the semifinal, they faced Jamaica Tallawahs whom they beat by nine wickets.

Their opponents St Lucia Zouks won six and lost four of their 10 league matches to enter the semifinals. And they qualified for the summit clash in style by demolishing Guyana Amazon Warriors. After skittling Warriors for mere 55, Zouks hunted down the target in no time, taking just 27 deliveries to win by 10 wickets.

Their manner of victory must come as a warning sigh to the Knight Riders. Even though they got the better of them in the earlier stage of the tournament, it will be a big mistake to take them lightly considering the performance they put up in their last outing.

Zouks captain Daren Sammy has his eye set on the trophy. “We want to win the tournament. TKR have been the team to beat. On Thursday, we gotta come out with the same attitude,” he had said after the semifinal victory.

Where to Stream Online in India: FanCode App 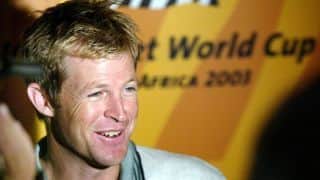