Indian captain Virat Kohli's press conference before leaving for South Africa created a storm and Sourav Ganguly too got dragged into it. Thankfully for Indian cricket, they had a trouble-shooter in place, writes former India middle-order batter, Mohammad Kaif. 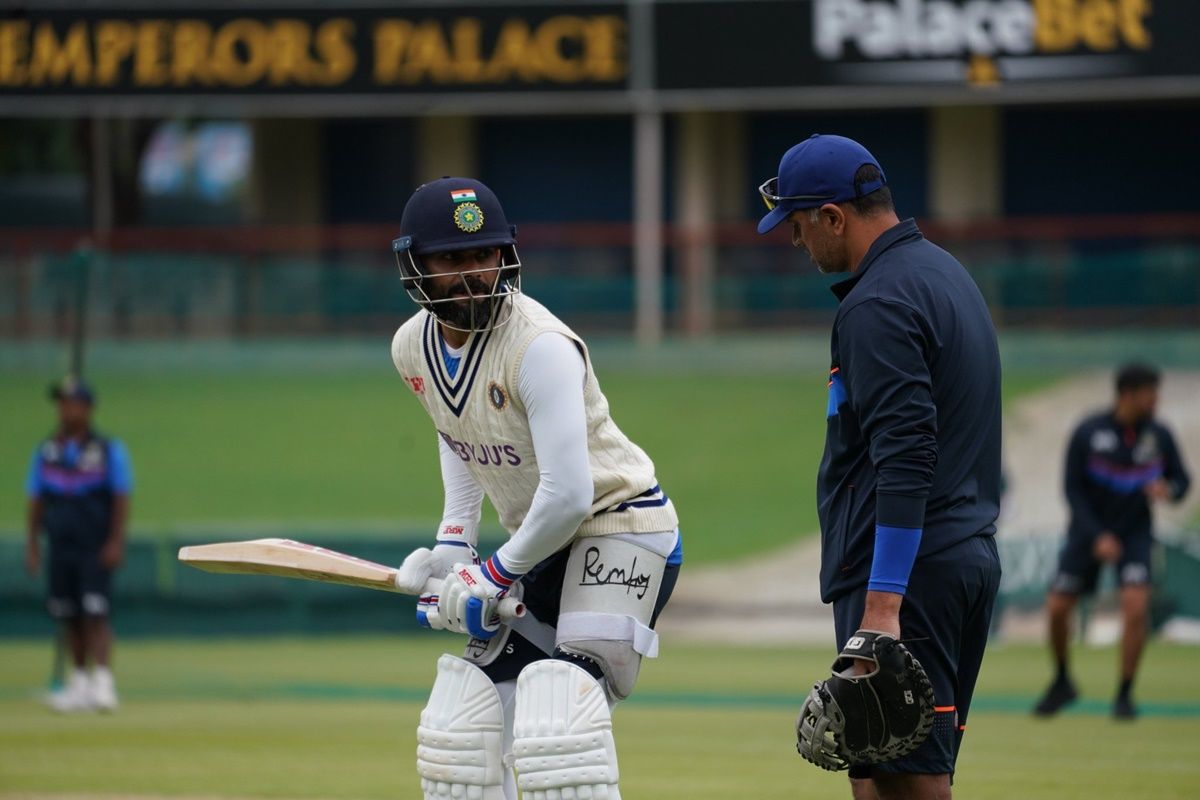 Lately, Indian cricket has been in the news for all the wrong reasons. Indian captain Virat Kohli’s press conference before leaving for South Africa created a storm and Sourav Ganguly too got dragged into it. Thankfully for Indian cricket, they had a trouble-shooter in place. We know him by the name of Rahul Dravid, the new Head Coach of the Indian cricket team. Having played with and under Rahul bhai, I can safely tell you that if there was ever a man to handle the ship of the Indian team, it is him.

I say this with quiet confidence as Dravid himself has seen a lot of ups and downs in his times as a former India cricketer and captain. He was leading India when Greg Chappell was around as a coach. He was captain of Rajasthan Royals when the spot-fixing and match-fixing controversy happened in 2013. As captain these phases tested him but he came out on top. His communication skills, patience, ability to handle egos and above all his selflessness worked in his favour.

On-field challenges aside, it is a blessing in disguise that India are playing overseas. If the players can manage to stay away from social media and news feeds on their mobile phones then they can easily shut out this controversy. Being in a bio-secure bubble will also help matters as players get to spend more time with each other. I can tell you from my experience as a support staff with Delhi Capitals that bubble helps a lot in team bonding. Besides, I am sure Dravid would have got ample time to ensure everyone is focused on the first Test match.

The entire cricketing world will be watching in anticipation on how the Dravid-Virat Kohli combination works. One is fire, the other is ice; one likes to wear his heart on his sleeve, while the other will offer the same dry smile whether its success or failure; one likes to lead from the front, the other will push from behind. Then, there are similarities too. Both are focused, have a burning desire to win, have a point or two to prove to their detractors and have the skills to succeed. Men like Dravid and Kohli believe in creating legacies rather than an odd flash of brilliance.

Surely Dravid-Kohli is a good cocktail but don’t expect it to taste great straightaway. While I can see Dravid being given a long rope, I just hope the same goes for Kohli too. The different ingredients in their personalities will take time to mix in order to create a winning recipe. Till that happens all of us will have to be patient and try to understand the processes the pair have put in place. Dravid will be one of those coaches who will not interfere too much. If I know him well enough then he will let both captains stamp their authority on the group.

One more thing that will happen in Dravid’s regime is consistency in selection. While he will allow Kohli to have a final say on the players he wants in the eleven but he will impress upon giving deserving players a longer rope. A secure dressing room is the first step towards making it a winning dressing room.

Dravid’s presence as a Head Coach will also help Kohli the batsman. The former had a wonderful ability to convert a half-century into a big knock. The same goes for Ajinkya Rahane who is having a hard time. He and Dravid know each other well. I won’t be surprised if we see Rahane 2.0 in the coming times. Technical know-how and man-management aside, Rahul bhai will lend a calming influence to a relatively young dressing-room. For a split captaincy to run well we needed a voice like him in the dressing-room. 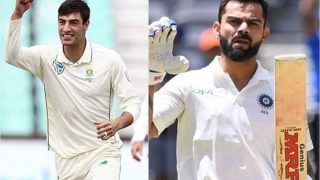 IND vs SA: Duanne Olivier on Battle With Virat Kohli, Wants to Leave an Impression vs 'World Class' Team India 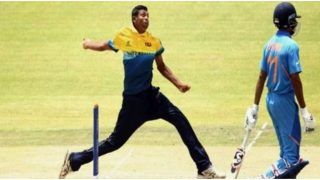