Trying to Create a Team That Will Dominate World Cricket: WV Raman

Trying to Create a Team That Will Dominate World Cricket: WV Raman

With the average age of the squad in early 20s, Raman said his aim is to create a squad for the long haul. 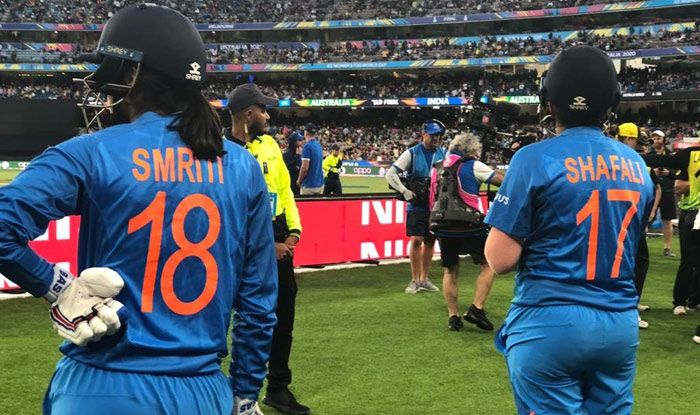 India women head coach WV Raman is happy with the way the team performed at the ICC Women’s T20 World Cup in Australia where they finished runners-up after losing to the hosts. The team had a dominating campaign in the group stage where they won all their four matches to enter the semi-finals.

However, they were blown away by Australia in the summit clash, a team they had beaten earlier in the tournament.

Among the stars of Indian campaign were youngsters Shafali Verma and legspinner Poonam Yadav. With the average age of the squad in early 20s, Raman said his aim is to create a squad for the long haul which is capable of dominating world cricket.

“I’m trying to create a team which will play together for 6-8 years and dominate world cricket,” Raman told The Times of India. “That’s what sets the Australian team apart. As a team, they have played quite a few finals together and that’s the reason why they dominated the World Cup.”

He added, “Their performance has given everyone a lot of confidence and has shown Indian cricket can be a dominant force in the women’s category as well. They are a young side and their performance was important to inspire girls, especially those who are on the threshold of deciding whether to take up women’s cricket as a profession.”

India’s impressive run to a maiden T20 World Cup final met a crushing end when they were handed a thrashing defeat at the MCG. The result left Shafali in tears and Raman consoled them saying it was just one bad day and they have nothing to be ashamed of.

“I just told them there was nothing to be ashamed of,” he said. “Instead, they have every reason to hold their heads high because they gave a good account of themselves against tremendous odds. Things can go wrong on a given day even for the best of sides. It was just a wrong day for us and that’s all there was to it.”

Shafali’s free-spirited batting at the top set the base for several Indian victories in Australia which also saw her becoming top-ranked T20I batter before losing it to Beth Mooney.

“She (Shafali) is still a child. People may have good intentions when they say a lot of things in her interest, but that is all futile. For now, we must let her be. What is also important for her at this juncture is that she needs to be guided properly by her family,” Raman said.

He continued, “For a kid who has shot to fame over the past six months, it is crucial that there is a sense of normalcy around her. On the field, I think it is best if she is left alone. She’ll work things out as she goes along. She does work on her cricket and she is very intelligent as well.” 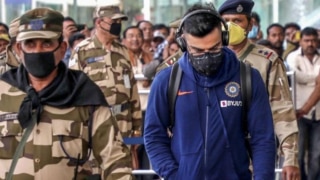 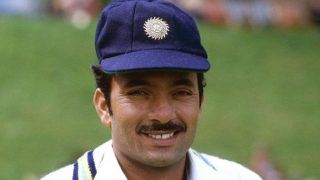