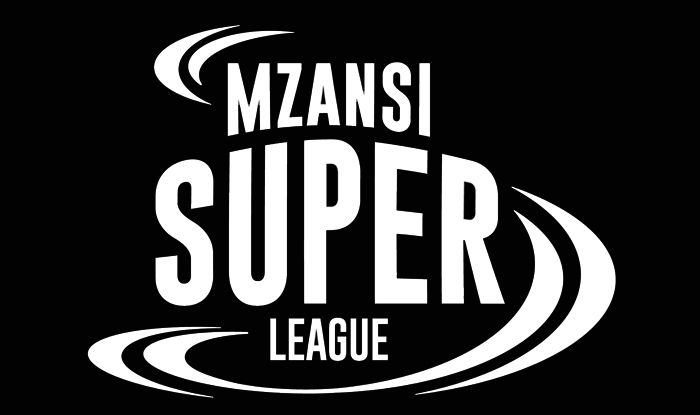 Dream11 Team Tshwane Spartans vs Durban Heat Prediction Mzansi Super League – Cricket Tips For Today’s T20 MSL Match 12 TST vs DUR at SuperSport Park, Centurion: In the match no.12 of Mzansi Super League 2019, Tshwane Spartans vs Durban Heat today. Spartans have been unlucky since their opening two matches due to inclement weather. However, they were third time lucky in Paarl where they registered a strong eight-wicket victory and are currently third in the MSL 2019 points table. Similar has been the case with the Heat who also saw their opening two matches being washed out due to rain. They won their third match, against Cape Town Blitz, by 10 runs and are fifth among six teams in the points table.

TOSS – The toss between Tshwane Spartans and Durban Heat will take place at 8:30 PM (IST) 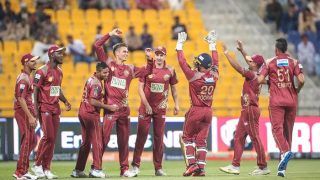 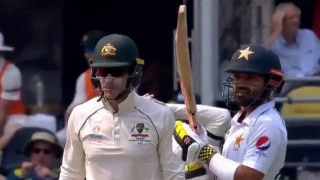