Cricket South Africa has not disclosed the names of players who tested positive for COVID-19.

Two players of the South African men’s cricket team have tested positive for COVID-19 and will miss a specially-arranged culture camp, the country’s cricket board said on Thursday (August 20).

Cricket South Africa (CSA), though, did not disclose the names of the two players, according to ‘ESPNCricinfo’.

CSA had conducted 50 tests on players and support staff before the team’s culture camp in Skukuza from August 18 to 22. The camp, focusing on the team’s “identity, environment and performance goals”, features 32 players.

“The testing is in line with fulfilling the organisation’s obligation and commitment to control the spread of the virus,” the CSA said in a press release.

“There were no replacements made for the two players who tested positive. All those unable to attend the camp will join the proceedings virtually.”

The two players will miss the camp as they have sent into isolation as per the protocols.

The culture camp was organised amid increasing racial polarization in South African cricket, which, once again, came to the fore in the wake of the Black Lives Matter (BLM) movement.

While some like former pacer Makhaya Ntini favoured a more outspoken approach by narrating their experiences, a few others downplayed racism in South African cricket.

The BLM movement gained worldwide traction after an African-American George Floyd was killed by a white police officer in Minneapolis, USA earlier this year.

It has found support from some of the top athletes, including cricketers, and sporting organisations in the world seeking to end racial discrimination.

CSA had conducted COVID-19 tests before the training camp for South Africa women’s team in July, when three members and support staff had tested positive. 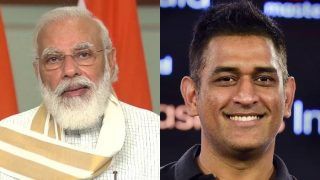 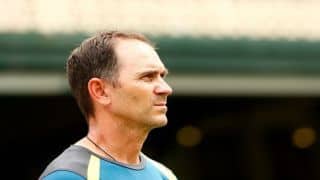