A depleted India side under the leadership of Nishant Sindhu managed to defeat Ireland by 174 runs on Wednesday. 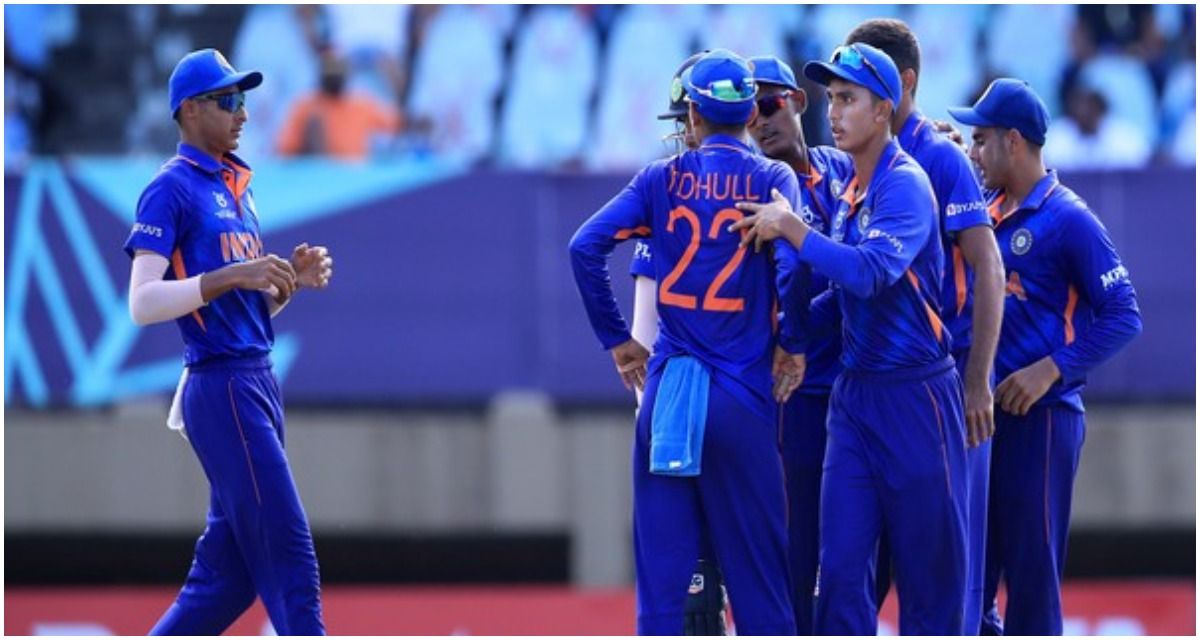 New Delhi: After a string of positive Covid-19 cases emerged in the Indian camp at the ongoing U19 World Cup, the Board of Control for Cricket in India (BCCI) has decided to send five reserve players to the Caribbean.

Sources tracking the development confirmed to ANI that the players would be transported to the Caribbean immediately.

“Yes, the board has decided to send five reserve players to the Caribbean. They will undergo six-day isolation upon reaching. We are hoping that the team tops their Group B so that everyone is fit and available for the quarterfinal clash on January 29,” the source said.

India have already won their opening two matches against South Africa and Ireland and the colts will lock horns against Uganda in their final group B game on Saturday.

On the gameday against Ireland, the BCCI had informed that four India players tested positive for Covid-19, including skipper Yash Dhull and vice-captain SK Rasheed.

While, two more players were showing symptoms and they had undergone RT-PCR tests. As a result, six players were sent into isolation and India had to field a depleted side in the game against Ireland.

A depleted India side under the leadership of Nishant Sindhu managed to defeat Ireland by 174 runs on Wednesday. 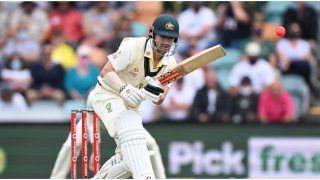 Those Runs to Get To 100, It Was Just a Crazy Moment: Travis Head 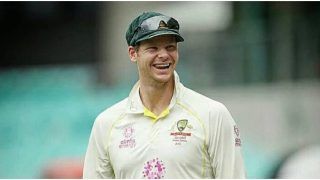