Bangladesh have made one change whereas India are playing the same XI that beat Pakistan in the semifinal. 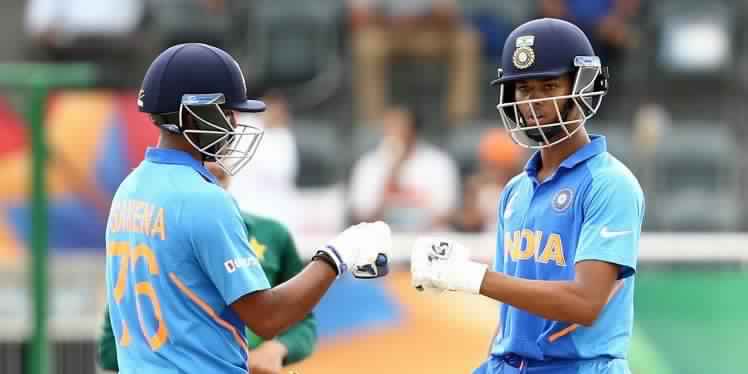 Bangladesh won the toss and opted to field against India in the final of the ICC Under 19 World Cup final on Sunday. India captain Priyam Garg informed that he hasn’t tinkered with the Playing XI from the match that beat Pakistan in the semifinal, believing the batsmen are confident following their performances in the series.

“Yeah, I am confident. We have a good middle-order batsmen and are confident too. No changes,” he said after the toss.

Akbar Ali said the intention to bowl was to exploit the moisture due to rain and said the team has made one change from their previous match with Avishek Das coming in for Hasan Murad.

“There was rain last night, we are playing three seamers and we believe there is something in this wicket, hope we can exploit the conditions,” Akbar said. “It feels very special, it’s a long journey for us. We have been working very hard for the last two years. We had a goal to play the final and we are here. She [PM of Bangladesh] is very kind, texted us and wished good luck.” 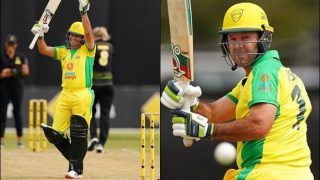 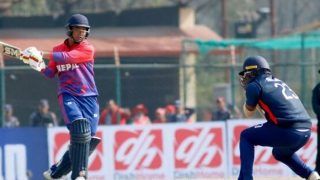