Akmal was found guilty of two charges under the PCB Anti-Corruption Code and on April 27, he was banned from cricket activities till February 2023. 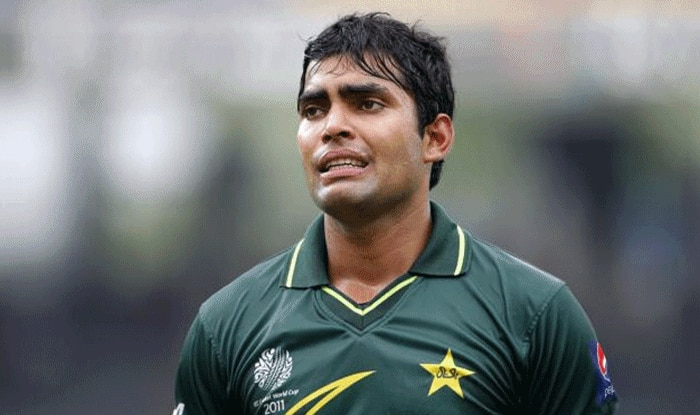 Tainted Pakistan batsman Umar Akmal has refused to reveal any details before Pakistan Cricket Board (PCB) Disciplinary Panel of his two alleged meetings with suspected bookies. The younger Akmal has been handed a three-year ban by PCB for failing to report corrupt approaches ahead of the start of the Pakistan Super League (PSL) 2020. According to the source, Akmal had a meeting with two unidentified men in the Defence Housing Society in Lahore.

According to the close source of PCB, the 29-year-old Akmal has refused to co-operate with the panel and is giving contradictory statements. Although he has accepted that it was his mistake not to inform the board about the corrupt approach. “Umar claims both these gentlemen met him at parties thrown by friends in DHA. But he has refused to even tell the Anti-Corruption officials what was discussed at these meetings,” a reliable source in the Pakistan Cricket Board was quoted by PTI.

“Even when the Anti-Corruption officials first presented their report to him on the night between 19th and 20th February in Karachi, Akmal admitted he committed a mistake by not reporting the meetings to them but refrained from giving any details, the source said.

Akmal was found guilty of two charges under the PCB Anti-Corruption Code and on April 27, he was banned from cricket activities till February 19, 2023.

The Lahore-born batsman has 14 days to appeal against the punishment of two three-year bans which will run concurrently and the PCB will appoint an independent adjudicator to hear it. Sources close to Akmal said he has started consulting some lawyers on the matter and will file an appeal.

“Umar acted very strange. On One hand, he admits he should have reported the meetings to the PCB but yet refuses to give any details of what was discussed at these meetings.”

Chairman of the Pakistan Cricket Board’s disciplinary panel, Justice (retired) Fazal-e-Miran Chauhan has observed in his detailed judgement that Akmal did not show remorse nor did he seek an apology for failing to report corrupt approaches.

Akmal had pleaded to Justice Chauhan to take a lenient view of his mistake and let him off with a fine and short ban.

Akmal was provisionally suspended on the eve of the Pakistan Super League. He was charged with two breaches of Article 2.4.4 of the PCB Anti-Corruption Code in two unrelated incidents on March 17.

On April 9, the PCB referred the matter to the disciplinary committee after the batsman opted not to request for a hearing before the Anti-Corruption Tribunal. 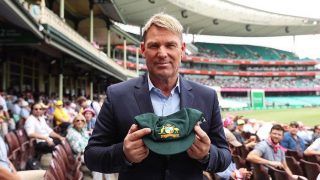 Didn't Need Baggy Green Cap to Say How Much I Loved Playing For Australia: Shane Warne