Haider has revealed that Umar was one of the few to threaten him to under-perform in the third ODI of the series, due to which he fled to London. Former Pakistan wicketkeeper batsman Zulqarnain Haider has made a startling revelation regarding how he was once threatened by Umar Akmal for underperforming during the Test series in England in 2010.

Haider, who played one Test for Pakistan went missing from a training camp in Dubai ahead of an ODI series against South Africa in 2010. Haider later revealed he had received death threats and subsequently retired in 2011.

Nine years later, Haider has revealed that Umar was one of the few to threaten him to underperform in the third ODI of the series, due to which he fled to London. With Umar slapped with a three-year-ban from PCB for failing to report corrupt practices, Haider said the tainted cricketer deserves a stricter punishment.

“I remember telling him to just do his job and carry the drinks. But later he (Umar) and some others directly threatened me and kept on badgering me so much that I came under psychological pressure and fear and flew to London without informing anyone,” Haider said in an interview.

“He has been involved in shady dealings and not only does he deserve a life ban even his property and assets should be seized.”

Haider further explained how when he gathered the courage to report the matter, he received no help. He returned to Pakistan in 2011 having received safety assurance from the then-interior manager Rehman Malik.

“But the threats and pressure were too much for me to bear and I left. I was also getting threats from some unknown persons to under-perform,” Haider said. 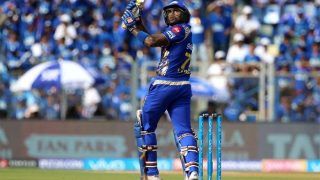 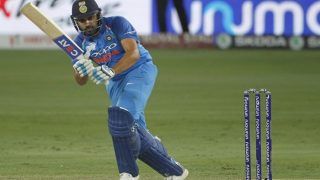