The West Indies left-hander Assad Fudadin says he is hoping to rekindle his love affair with England once he gets a look-in during the ongoing series. 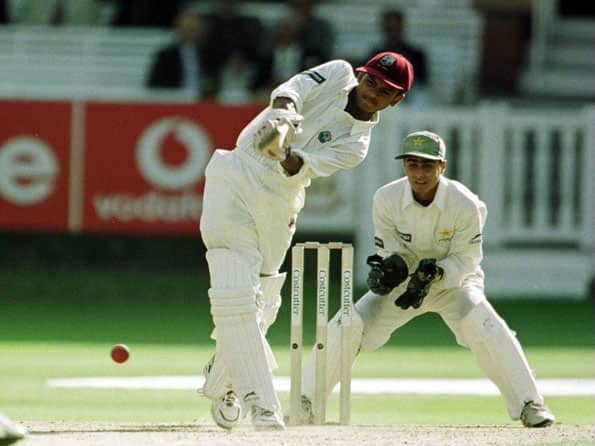 The West Indies left-hander Assad Fudadin says he is hoping to rekindle his love affair with England once he gets a look-in during the ongoing series.

The 26-year-old is yet to play a match on tour but with one Test left in the three-match series, is keen on putting his talents on display.

“As batsman, you have to do a lot of work on your technique, when you are in England because the ball does so much over here,” he said.

“I played four seasons in the leagues here and that experience was helpful for my cricket overall. It taught me about responsibility.

“As a professional, most of the workload normally falls on your shoulders at a league club, so that taught me how to refine my game and things like it.”

He added: “I did well for the years I played. Three years have past since I have played league cricket here, but I came over with the West Indies A team two years ago.

“I have good memories of my previous trips to England and now that I am back, I am trying to implement some of the stuff I learnt now.”

Fudadin is expected to suit up for the two-day tour match against Leicestershire at Grace Road starting Saturday, as head coach Ottis Gibson takes a look at his reserves.

The West Indies A team batsman, who was prolific during this year’s Regional first class championship, said he would remain patient until he got the nod from tour selectors for Test action.

“It’s my first trip and there are guys that have been performing, which has coincided with a turning point for the team,” said Fudadin.

“We are a lot more competitive. I have waited all of this time to get into the team, so I will remain patient.

“I am not thinking about it in that way. I am thinking about doing what is in front of me, right now. My chance will come and I am willing to wait.” (IANS)