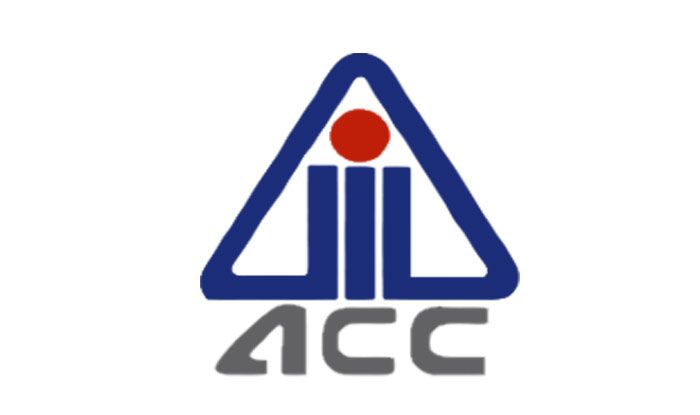 The Asian Cricket Council (ACC) has said it will take a final decision on the future of this year’s continental tournament in due course.

The executive board of the ACC met via video conference on Monday, chaired by president Nazmul Hasan.

“….in light of the impact and consequences of the COVID-19 pandemic, possible venue options for the Asia Cup 2020 were discussed and it was decided to take the final decision in due course,” the ACC said in a release.

The coronavirus pandemic has wreaked havoc with the cricket calendar putting in jeopardy this year’s major events including the Indian Premier League (suspended indefinitely) and the ICC Men’s T20 World Cup, the fate of which is expected to be decided during a meeting slated to be held on June 10.

The uncertainty over Asia Cup, to be played in T20 format, also stems from the fact that Pakistan is scheduled to host the tournament and India have already expressed their inability to travel to the country.

The discussion is around the possibility of shifting the event to a neutral venue, possibly UAE which also played host last the time the tournament was held in 2018.

The board was also apprised of the status and progress of the ACC’s involvement with the Asian Games 2022 to be held in China. 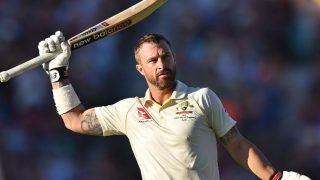 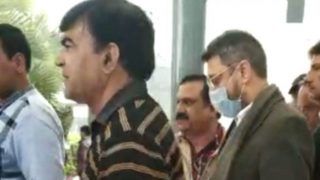 All Cricket Matches Are Fixed, None is Played Fairly: Bookie Sanjeev Chawla