On paper, South Africa appear the strongest out of the four teams. 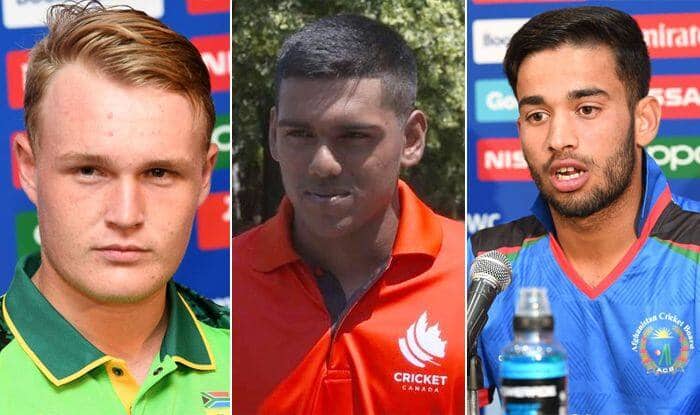 South Africa will be hoping to get their second hosting of the ICC U19 Cricket World Cup off to the perfect start when they face Afghanistan in the opening match of the tournament. The young Proteas are strong favourites for Group D and will be aiming for their second title after reigning supreme in 2014, 16 years after first playing hosts to the world’s best.

But thoughts of another victory will have to wait a while yet, with United Arab Emirates, Canada and Afghanistan set to provide stiff opposition in Potchefstroom, Bloemfontein and Kimberley.

Former U17 Cricketer of the Year Bryce Parsons has the honour of captaining his country on home soil and has been described as a ‘natural leader’ by head coach Lawrence Mahatlane. The team also includes 19-year-old Gerald Coetzee, who took part in the previous tournament in New Zealand and has already played franchise cricket for the Knights as well as for the Jozi Stars.

“There is a lot of flexibility with some special talent around, I am personally excited about this group and I am sure they will make the nation proud,” said head coach Mahatlane.

Opponents Afghanistan will be no pushovers in the 17 January opener in Kimberley, with this their sixth successive appearance at the U19 World Cup having made their breakthrough in 2010. The decade has seen plenty of improvement too, finishing 16th on their debut before coming fourth eight years later a welcome progression with both events taking place in New Zealand.

Opening batsmen Ibrahim Zadran and Farhan Zakhil are the standout stars for the boys in blue. A tally of 929 runs in 13 matches, including three centuries and five half-centuries, makes 16-year-old Zakhil one to watch, with Zadran also playing a major part in helping Afghanistan reach the semi-finals last time out.

Zadran also brings some much-needed experience to the side, having already made his senior international debut in all three formats of the game. Afghanistan have become regular attendees at youth level but for UAE, this is just their second appearance in the U19 World Cup.

Hosts in their previous appearance six years ago, this time they will compete on merit having qualified through Asia Division 1 largely thanks to Player of the Tournament Aryan Lakra. A flawless record of five wins from five matches sealed their progression, with captain Lakra man of the match in the final three matches of the qualifying event.

“It is a great feeling to qualify for the World Cup,” he said. “We had really worked hard to achieve this and feel really good when all the hard work we put in have paid off.”

Their first challenge will come in the form of Canada, who edged past rivals USA by five wickets to secure their own place at South Africa 2020. The two countries were locked on three wins apiece heading into their winner-takes-all final match, with Canada prevailing to qualify for the seventh time in their history.

Captain Ashton returns as one of four players in the squad who also featured at New Zealand 2018, but it’s 18-year-old Raqib Shamsudeen that Canada’s Group D rivals will have to look out for. The slow left-arm orthodox bowler was near unplayable in qualifying, with a quadruple wicket maiden against Argentina just one of the fine performances that saw him take ten wickets and concede just seven runs in the opening three games. 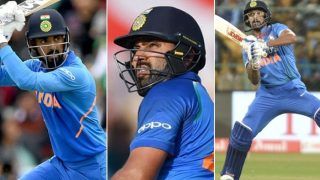 Virat Kohli Hints At Dropping Down The Order to Accommodate Rohit, Dhawan And Rahul in Playing XI 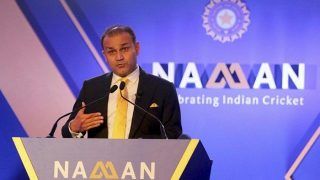 If You Love This Game, Then You Should Not Go On That Path: Virender Sehwag Speaks on Fixing, Doping in Cricket