India and Pakistan have faced each other eight times in the past with the score tied at 4-4. 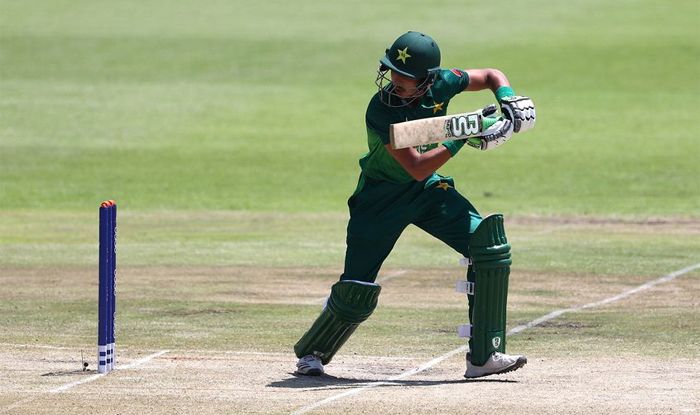 The Pakistan Under 19 team defeated Afghanistan U19 in the fourth quarterfinal by six wickets to set up a marquee clash against India in the first semifinal on Tuesday.

India and Pakistan have always made for fascinating contests but ahead of the intense clash, batsman Mohammad Huraira reckons his team will treat the latest chapter of India-Pakistan cricketing rivalry like just another match instead of getting carried away by emotions.

“The India-Pakistan rivalry has always been there,” said Huraira. “There will be a bit more pressure, but we’ll get used to it. Myself, should I play, I’ll try and play it like a normal game, and we look forward to it.”

India and Pakistan have faced each other eight times in the past with the score tied at 4-4. Pakistan famously beat India in the final of the 2006 edition, whereas two years ago, the Prithvi Shaw-led unit defeated the arch-rivals in the semifinals in New Zealand.

Prior to the tournament, Pakistan Under19 coach Ijaz Ahmed sounded confident of his side beating defending champions India in the Under19 World Cup clash, if and when it happened.

“India has a very good cricket system and it is organized but I know that we have more passion than them when we play against each other and that is how we also beat them in the semi-finals of the recent Asian Emerging Nations Cup,” Ijaz had said.

“Even in the past, we beat India because of our greater passion and this time also I know the passion of our players will prevail over them although they have a very strong outfit.” 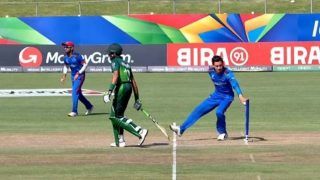 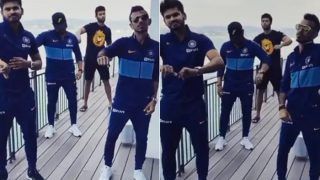