Former India Under-19 captain Unmukt Chand was left shocked when his name was dragged in the IPL 2013 spot-fixing controversy. 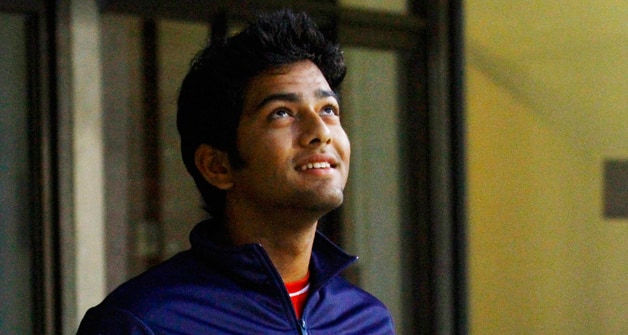 Former India Under-19 captain Unmukt Chand was left shocked when his name was dragged in the IPL 2013 spot-fixing controversy.

“One morning, I woke up to the news that I have been involved in spot-fixing and have been absconding. It was ridiculous as I was at home with my family and appearing for my second year examinations,” Chand was quoted as saying by Times of India.

Chand further added that he would anything for the sport which provided him worldwide recognition. Chand led the U-19 team to World Cup win in 2012.

“I felt really bad that cricket had to go through so much but my interest in the game remains intact. Cricket gave me worldwide recognition and I would do anything to save its honour.”

“Such things give a bad name to cricket and audiences might start avoiding the game if this continues,” he added.

Speaking on the penning down book his World Cup journey, Chand said, “It is almost complete and will be launched by the year end.”

The Delhi Daredevils cricketer is yet to decide whether he wants to convert the book into a film.

“I have not yet thought about my book being converted into a film. I want people to first read and like it and then we can take things forward.”

On being asked about his relationship status, the third-year student of St. Stephen’s College added, “I have no time for a relationship right now.”