The election process for the inaugural Board of Directors for USA Cricket was announced on Friday, marking another important step towards their application for the International Cricket Council (ICC) membership.

The elections will begin on May 18, where seven constituent Director positions will be open.

This will be comprised of three individual directors, two player directors, one club director and one league director.

The seven constituent directors will then appoint the three independent directors recommended by the Nominating and Governance Committee, which was announced last week.

The nominations are now open for members seeking to stand in the USA Cricket elections.

The body invited prospective directors to submit their application and a one-page candidate statement by May 8.

Meanwhile, the final list of all eligible candidates for the election will be announced on May 13.

The details of the election process follow last week’s announcement of the Nominating and Governance Committee that is charged with the responsibility of verifying the eligibility of candidates to stand for election for the seven constituent directors as well as recommending the three independent directors for the inaugural board of USA Cricket.

Meanwhile, the Sustainable Foundation Advisory Group (SFAG) is confident that the election process will attract a diverse and truly representative candidature for the historic elections.

We have worked incredibly hard to develop a Constitution and a membership base that unites the wonderfully diverse cricket community in the USA. Our hope and our expectation is that this diversity is reflected in the inaugural USA Cricket Board and we are very excited to announce this process which we are confident will attract the best possible candidates, said Dr Vince Adams, a SFAG member. 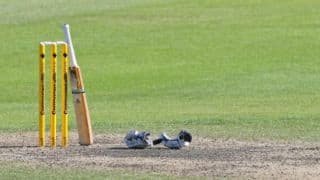 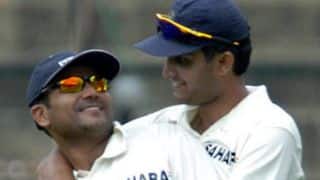