Jaskaran Malhotra becomes the fourth men's cricketer to achieve the feat in international cricket, only Yuvraj Singh, Herschelle Gibbs and Kieron Pollard had done it in the past. 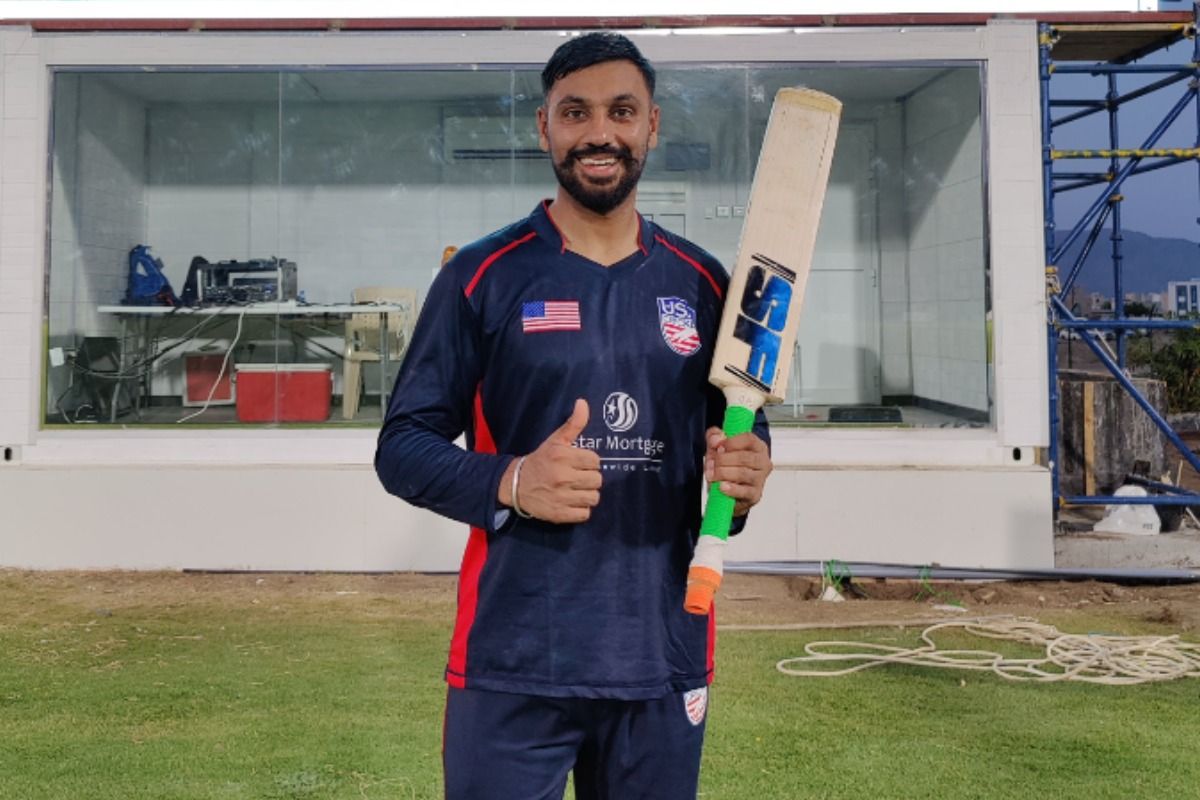 New Delhi: USA’s middle-order batsman Jaskaran Malhotra scripted history on Thursday as he joined an elusive list of players who have hit six sixes in an over. In the 2nd ODI match between the United States of America and Papua New Guinea, Jaskaran smashed 6-sixes in the final over of the first innings.

The right-handed batsman becomes the fourth men’s cricketer to achieve the feat in international cricket, only Yuvraj Singh, Herschelle Gibbs and Kieron Pollard had done it in the past.

Jaskaran played a match-winning knock of unbeaten 173 runs as Gaudi Toka who had a decent economical figure before the final over faced the wrath of some power-hitting. The 31-year-old smashed the first ball over long-on for a six, then he chose covers region to smash another. Toka felt some pressure and started bowling at full length, Jaskaran took full advantage of it and smashed three back to back sixes straight down the ground. He hit the final six over square leg to script history.

Jaskaran Malhotra makes history in Oman becoming just the 4th international cricketer after @hershybru @YUVSTRONG12 and @KieronPollard55 to hit 6⃣ x 6⃣’s in an over in his record-breaking innings of 1️⃣7️⃣3️⃣* vs Papua New Guinea today#WeAreUSACricket🇺🇸 pic.twitter.com/eZrMM9PLFS

With his solid batting, Jaskaran also posted the highest individual score at number 5 in ODIs with his 173* off 124 balls.

The 31-year-old’s power pack innings guide the USA to 271/9 after 50 overs. In the bowling department, Abhishek Paradkar claimed four wickets as Papua New Guinea were bundled out for just 137.

Jaskaran is now only the second batsman in history to smash 6-sixes in an over in ODI cricket after Herschelle Gibbs as the former Proteas did the same against the Netherlands in 2007 World Cup. While Yuvraj and Pollard achieved the feat in T20I cricket.

The 31-year-old also became the first batsman in USA cricket history to hit a century in ODI cricket. USA have so far participated in 17 ODI matches. 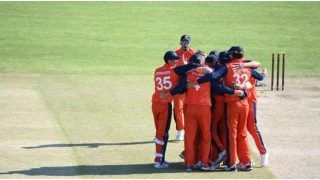 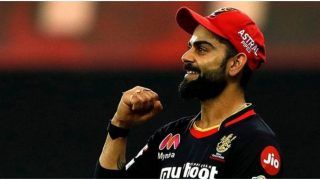