Catch the live streaming of TNPL on starsports.com and Hotstar, while the live telecast on Star Sports 1 and Star Sports HD1, along with Tamil commentary.

In Match 14 of Tamil Nadu Premier League (TNPL) 2016, VB Thiruvallur Veerans take on Ruby Kanchi Warriors. The match will be played at Indian Cement Company Ground, Tirunelveli. Catch the live streaming of TNPL on starsports.com and Hotstar, while the live telecast on Star Sports 1 and Star Sports HD1, along with Tamil commentary. The league has seen many close matches so far as every team is trying their best to progress to the knockout stage. So far in the three matches played by VTV, they have won two and lost one whereas it has been the opposite for RKW. A cracker of a contest is expected when both teams clash, keeping in mind the points table. ALSO READ: Match report: DDD beat TP in Super Over thriller in TNPL 2016

VTV won the first two encounters easily and started their tournament in a blazing fashion but were dented in their progress as they lost the last match against Dindigul Dragons (DDD) by 29 runs. DDD have been the best team so far by winning all matches but VTV had their chances but could not convert it into victory. They will like to come hard against RKW who are lying in the sixth spot in the points table.

On the other hand, RKW have had a strange tournament where they won their first match in the first ever eliminator of TNPL but lost both the following clashes. They will like to stand up and perform before they are eliminated out of the race for qualifying for the knockout stage. Their batting needs to click and they will be eager to make amends starting from this match itself. 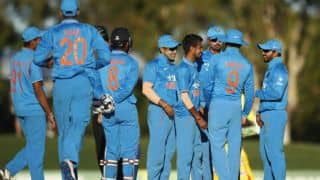 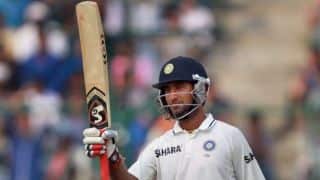