Venkatesh Iyer: With the solid knock of 41* off 27 balls, Iyer has brought hope back in the KKR dugout. 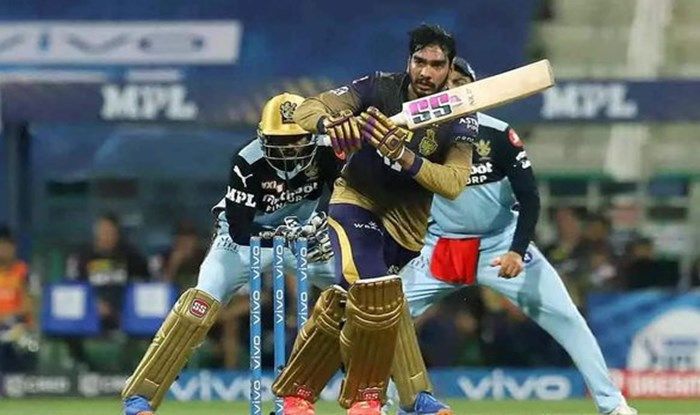 Abu Dhabi: For KKR fans, Venkatesh Iyer may have come as a surprise – not many knew about the left-handed opener. But now, he is the toast of KKR after he guided the side home in a paltry 93-run chase against RCB. It may not have been a big total, but the young left-hander’s stability with the bat at the top has given hope to the franchise, who were languishing at the seventh spot before the start of the UAE leg. With the thumping nine-wicket win with 10 overs to spare, KKR has zoomed to the fifth spot and surely the belief would be back.

Prior to Iyer, Sunil Narine and Rahul Tripathi opened the batting. But with the solid knock of 41* off 27 balls, Iyer has brought belief back in the KKR dugout. So, who is he? From where has he come? The Indore-born cricketer plays for Madhya Pradesh in the domestic circuit. He is 26 and has time on his side.

Let us know him a little more. Here are the five interesting facts about the stylish left-hander. (Information has been taken from his interview on ESPNCricinfo).

A Rajinikanth fan: Like many in India and abroad, Iyer is a Rajinikanth fan and never misses a Thalaivaar movie. “A Thalaivar (boss) devotee,” he laughs. “I can watch his movies ‘n’ number of times. He’s a legend.”

Snubbed a Lucrative Job Offer: He landed himself a lucrative job at the accounting firm Deloitte. It happened in 2018 and he had to be based at the headquarters in Bengaluru. But because he wanted to pursue cricket, he gave up the offer.

A Bright Student: By his own admission, he is a ‘bright’ student. The BCom student also topped his intermediate exams. “I was a bright student, inclined towards academics,” he told ESPNCricinfo.

Mother’s Influence: Hailing from an orthodox South Indian family, the priority was always education. And hence, it was his mother who pushed him towards the sport. 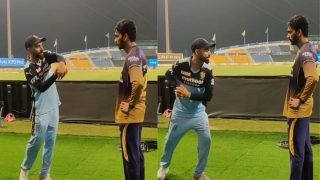 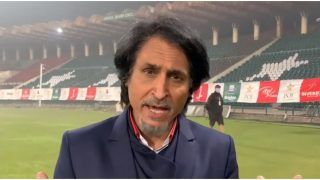