Veteran Bollywood superstar Dharmendra heaped praise on Siraj for his brave heart and wrote an emotional message on Twitter. 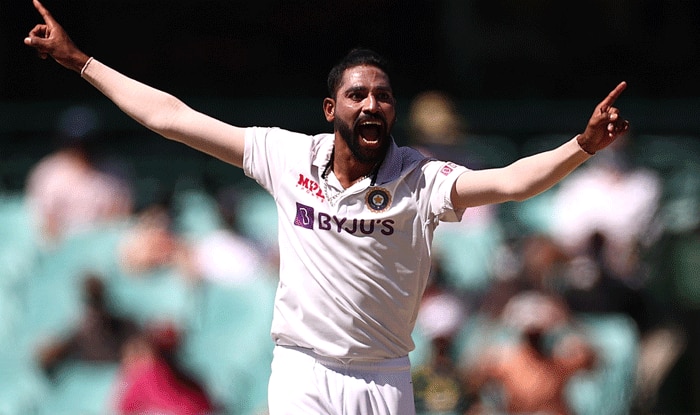 Mohammed Siraj impressed everyone with his determination to play for the country during the Australia tour. Siraj emerged as the highest wicket-taker for India with 13 scalps and played a monumental role in historic-series win. Ahead of the mega-series, Siraj received unfortunate news of his father’s demise on November 20. The paceman was in Australia at that time and didn’t attend the funeral of his father due to the quarantine rules, amid the COVID-19 pandemic.

On his return to India, Siraj didn’t go home after landing at Rajiv Gandhi International Airport in Shamshabad, he directly visited the graveyard to gave his last respect to late father Mohammed Ghouse.

Veteran Bollywood superstar Dharmendra heaped praise on Siraj for his brave heart and wrote an emotional message on Twitter.

Siraj’s father died due to lung ailment in Hyderabad on November 20.

After claiming his maiden five-wicket haul in Brisbane, Siraj remembered his father and said hope his father could have been there to watch him shine in Indian jersey.

“My dad had wished that his son would play and the entire world would watch him. I hope he could have been there to watch this day. This is because of his blessings that I have got a five-wicket haul in Tests. I am speechless and can’t express my feelings in words,” Siraj said in the post-match presentation.

Siraj will next play for India during the Test series against England as he has been included in the squad for first two games. 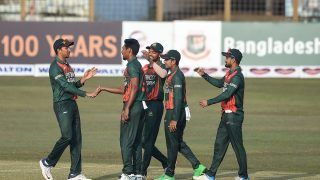 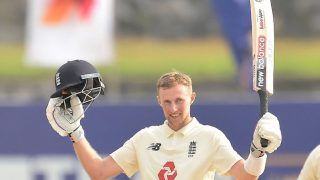 India vs England 2021 | Will Have to Look After Each Other Inside Bio-Bubble: Joe Root