WI vs AUS: Fabian Allen took a blinder near the ropes to send Aaron Finch packing. 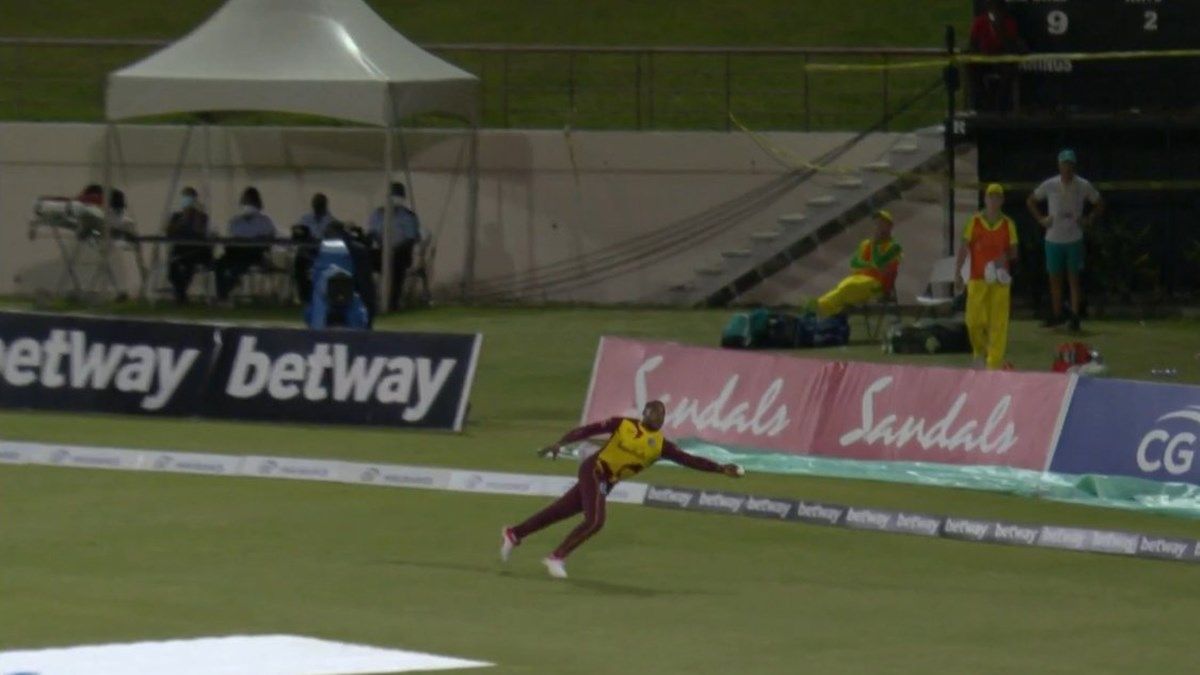 St Lucia: You may have seen stunning catches in your life, but this Fabian Allen screamer would give competition to any of them. The West Indies cricketer took a blinder near the ropes to send Aaron Finch packing in the fifth and final T20I at St Lucia on Saturday.

It was a horrible mishit by Finch off Hayden Walsh’s full toss. Allen didn’t seem like he would get there as he ran to the left, but he stuck his left hand out and timed the dive to perfection to grab it cleanly. Allen showed great technique to ensure the ball doesn’t pop up when the elbow hits the ground too.

Here is the insane catch:

What a catch from Fabian Allen pic.twitter.com/w5F042PlSe

Earlier in the day, opting to bat first, the hosts put up a good show as they posted a formidable 199 in their 20 overs. Evin Lewis with a 34-ball 79 was the star of the show. He smashed nine sixes and four boundaries. Andrew Tye with three wickets for 37 runs was the best Australian bowler on display.

Chasing a daunting 200 to win, Australia got off to the worst possible start as they lost the opener, Josh Philippe, for a duck. Finch and Mitchell Marsh then steadied the ship but they could not cash in after getting their eye in. Marsh perished for a 15-ball 30. Moises Henriques, Matthew Wade, Andrew Tye got starts but they could not go on to score a big one and that led to the downfall of the side. Finch with 34 was the highest scorer.

At the time of filing the copy, Australia still needs 43 off three overs. They have three wickets in hand. 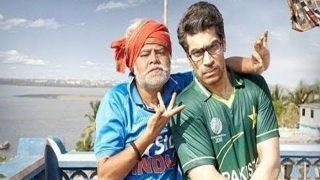 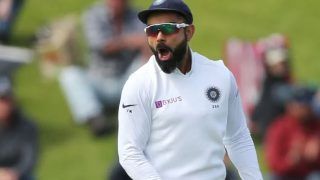