Sangakkara was praised for his tremendous contribution to international cricket and legendary cricketer Sunil Gavaskar felicitated him by delivering a gem of a speech.

What made the headlines? Well, in Gavaskar’s enunciation, he hilariously welcomed Sangakkara to the aristocratic clan of former international cricketers, as Sangakkara in a sense is now a former cricketer. [Also Read: Poll: Is Kumar Sangakkara the most impactful Sri Lankan cricketer?]

Sangakkara in his glittering cricket career has featured in 134 Tests and have amassed 12400 runs at a career defining average of 57.40 with 38 alluring centuries to his name. Indubitably, he is a legend and finished his Test career as the fifth highest run-scorer in Test cricket. [Also Read: Kumar Sangakkara: The most prolific batsman in 21st century] 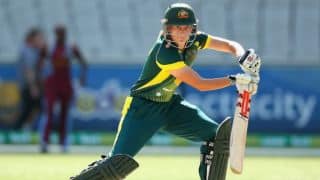 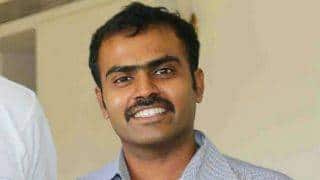