VIDEO Highlights Of Rishabh Pant's Scintillating Ton vs England At Edgbaston, 5th Test Day 1- In Case You Missed It

The wicketkeeper-batsman came under pressure and played one of the most memorable innings on English soil. Pant and Ravindra Jadeja played brilliantly to take India to 338/7 in 73 overs.

Birmingham: Rishabh Pant was at his very best against England in the first innings of the rescheduled fifth Test match at the Edgbaston Cricket Ground in Birmingham to put India in a commanding position after losing five early wickets.

Pant dominates Day 1 of Historic Test with a record-shattering display en route a classy 146 off just 111 balls for #TeamIndia ??

The wicketkeeper-batsman came under pressure and played one of the most memorable innings on English soil. Pant (146) and Ravindra Jadeja (83 not out) played brilliantly to take India to 338/7 in 73 overs on day one of the match.

Pant hit the ball all over the park. He produced 19 fours and four sixes in his magnificent innings. At 98/5, India were in all sorts of trouble, staring at a total that would have been way less than what they expected. But Pant and Jadeja shared a counter-attacking stand of 222 runs off 239 balls, with Pant producing a knock that will be remembered for long, while Jadeja played the second foil to perfection.

England were stunned, bereft of ideas as Pant was spot-on with his targets to attack and then dominate a tiring bowling attack. The most audacious shot of the session was Pant dancing down the pitch and slapping James Anderson over his head for a fierce boundary. Jack Leach continued to be thrashed by Pant, striking back-to-back fours despite falling over once.

Pant got his century after diving for the second run-off Stuart Broad. In the same over, Jadeja pushed to mid-on for a single, reaching his fifty. 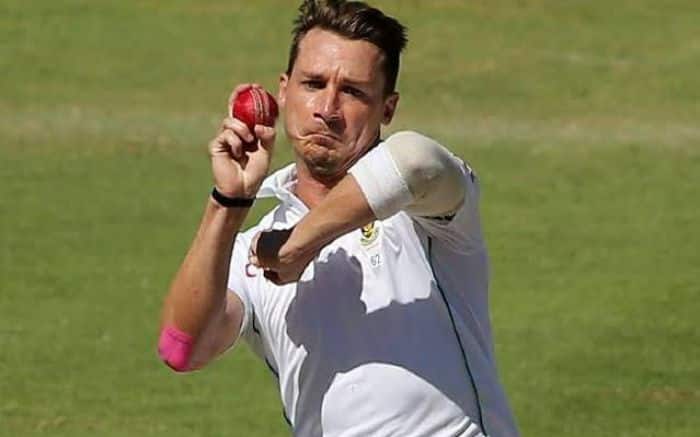 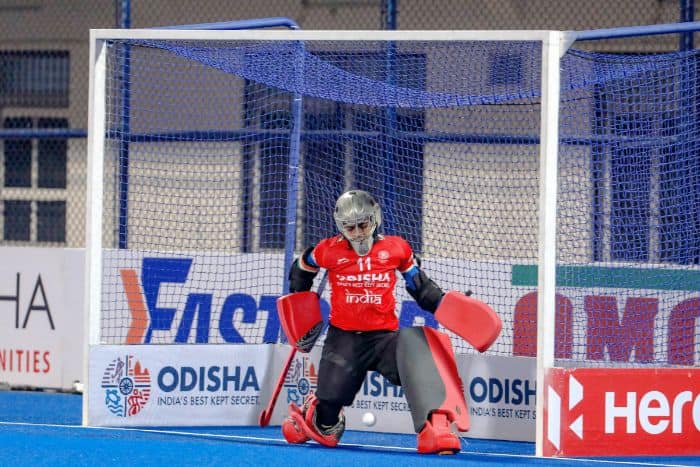