Watch: Historic Arshad Nadeem Throw That Made Him First Man From South Asia To Breach 90M Mark In Javelin Throw

Watch: Historic Arshad Nadeem Throw That Made Him First Man From South Asia To Breach 90M Mark In Javelin

The throw even left Anderson Peters shocked along with all the others who were lucky enough to witness the incident.

Birmingham: Pakisan’s Arshad Nadeem on Sunday scripted history, not just for his country but for the entire South Asia as he breached the 90m mark in Javelin Throw to clinch gold in the Commonwealth Games 2022.

The throw even left Anderson Peters shocked along with all the others who were lucky enough to witness the incident.

Arshad Nadeem at his best ??? pic.twitter.com/chJWkKXFjm

Isn’t gonna get better than that on a Sunday night. Congratulations Arshad Nadeem! Taking the gold for Pakistan ? #CWG2022 pic.twitter.com/3MDMfXYe6j

Mum & Dad got teary eyed watching this. Maybe I did too. Inspirational win at the Commonwealth Games for Arshad Nadeem. He’s made a whole country and it’s diaspora proud.

Arshad Nadeem, u beauty: what a throw, over 90m beating his personal best of 82.5m at Tokyo Olymic sure to win 2nd Gold medal for Pakistan in #CommonwealthGames2022 pic.twitter.com/pUENKoT3P1

“Today, I feel good and after the first throw, I thought I could throw even over 90m today. But it is OK as I have more competitions coming this year,” India’s Olympic gold medalist Neeraj Chopra had earlier said after a podium finish at the Diamond League.

The coveted 90m-mark is considered as the gold standard in the world of javelin throw and to have achieved that at the Birmingham Games 2022 was a colossal effort from the Pakistan athlete.

Chopra missed the Commonwealth Games 2022 due to an injury but must be feeling proud of his good friend Arshad, who had always spoken highly of the great camaraderie that they share on an off the field.

“I spoke to Arshad after the competition ended,” Chopra had said after winning silver in the World Athletics Championships final in Eugene, Oregan last month.

“I told him that he did very well. He replied that he had issues with his elbow. I further congratulated him for a great throw and it was a great comeback from his injury and it was commendable that he threw the javelin over 86 metres,” he further added. 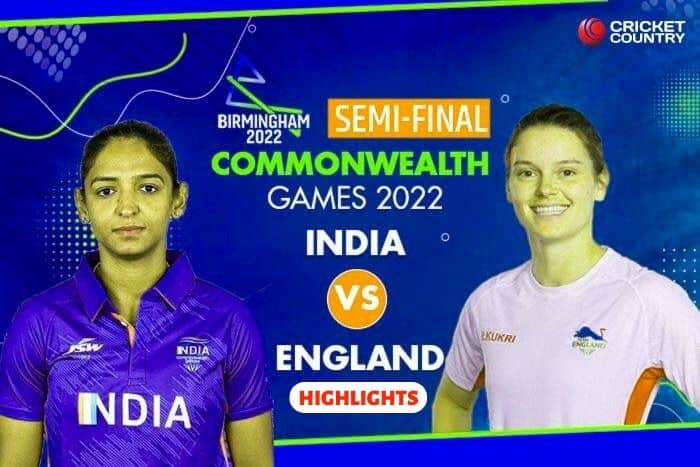