Led by pacer Jasprit Bumrah, India thumped Australia at MCG to end the year on a high note.

Even though a defiant Pat Cummins took the Boxing Day Test to final day at the Melbourne Cricket Ground, Melbourne, it was just a matter of time before India wrapped up a famous win. Rain did keep Australia’s hopes lingering wiping out the the entire first session, but as soon as the play resumed – in the second session – India needed just 5.3 overs to bowl out Australia for 261, claiming the match by 137 runs and take a 2-1 series lead. 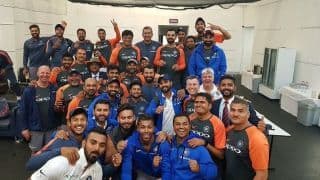 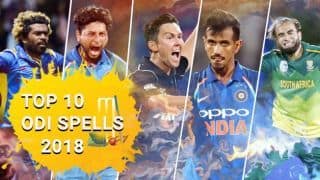