Michael Bracewell etched his name in the books the history by smashing 20 runs in the last over - most by any team in ODI to win the match.

Ireland vs New Zealand, 1st ODI, Dublin: Michael Bracewell created history by taking 20 runs off the last over against Ireland – most by any team in the final over in the ODI format. Riding on Bracewell’s brilliant 82-ball 127, New Zealand chased down 301 with a ball to spare in the final over.

Opting to bowl first, New Zealand picked up a couple of early wickets but Harry Tector had other ideas as he held one end up and helped Ireland reach a competitive total of 300 for 9 at the end of their allotted 50 overs. Tector scored 113 off 117 balls and gave Ireland more than a chance of winning the match. New Zealand, in reply, found themselves in a spot of bother, having lost half their side with not much on board.

With Ireland sniffing an unlikely victory, in came Bracewell and along with Glenn Phillips and Ish Sodhi kept New Zealand in the hunt of chasing down the target. With 20 needed off the last, the odds were heavily in favour of Ireland but Bracewell would have none of it. The first five deliveries went for 4, 4, 6, 4, 6 – good enough to get the Blackcaps over the line as Craig Young ran out of ideas in his final over.

WATCH THE BRILLIANT LAST OVER

Bracewell picked his spots on the on-side, sometimes moving towards the off-side to unsettle the bowler. Young fell for the trap as Bracewell favoured the mid-wicket boundary to finish the match off in style.

The second ODI is scheduled to be played on Tuesday, July 12 200 at the Village ground, Dublin. New Zealand lead the three-match ODI series 1-0 after Bracewell’s heroics with the bat. 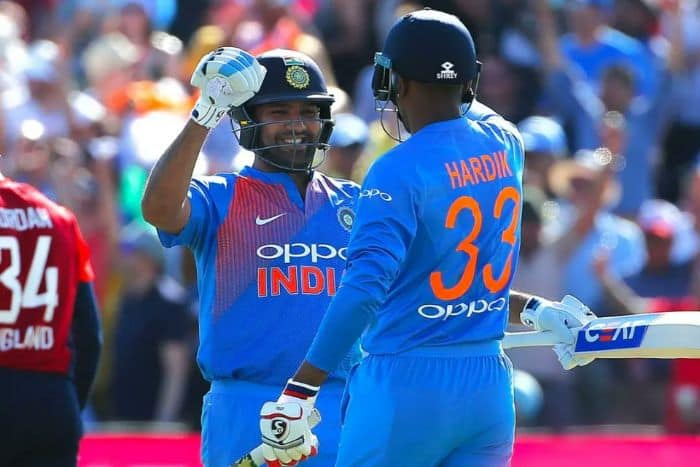