Dravid must have been expecting Yadav to bat till the end as he was a settled batsman but it wasn't to be the case. 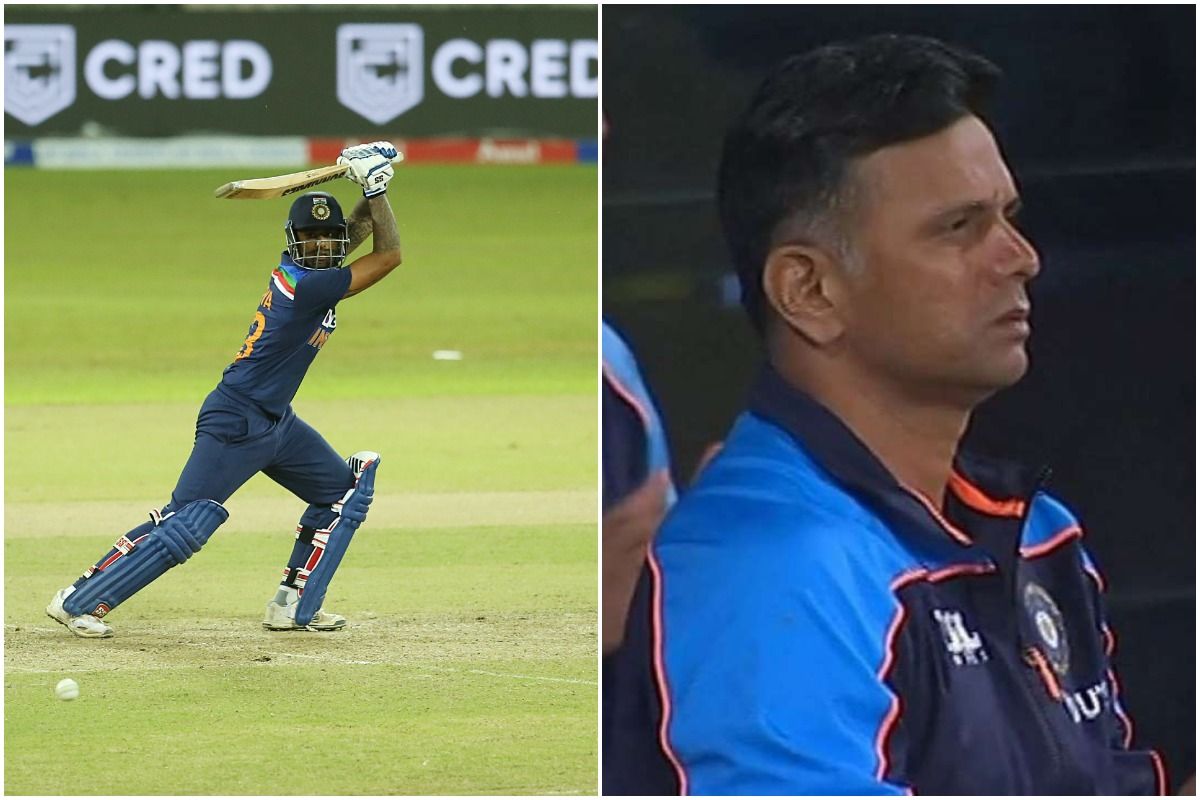 New Delhi: Indian head coach Rahul Dravid was not at all impressed after Suryakumar Yadav was dismissed in the first T20I against Sri Lanka at the R. Premadasa International Cricket Stadium, Colombo on Sunday. Dravid gave a disappointing reaction after Yadav was dismissed by Sri Lanka’s spinner Wanindu Hasaranga.

In fact, the right-hander had just reached his fifty and decided to take the attack against the mystery spinner. However, the 30-year old could not get to the pitch of the ball and ended up mistiming it in the air. Yadav scored 50 runs from 34 balls and brought up his second T20I fifty.

Dravid must have been expecting Yadav to bat till the end as he was the settled batsman but it wasn’t to be the case. The right-hander looked the best Indian batsman in the opening T20I as he was able to hit the ground running. In fact, after getting dismissed, Yadav was seen sitting with the head coach, Rahul Dravid.

Furthermore, Suryakumar Yadav had scored 124 runs in the ODI series in three matches and was awarded the Player of the series.

Shikhar Dhawan was all praise for Suryakumar Yadav in the post-match presentation. Dhawan said, “I thought we were 10-15 runs short. I feel we played quite well after losing early wickets. It was about one or two boundaries, we knew we could get going. He(SKY) is a great player and we enjoy watching him bat. He took the pressure from me and the way he plays calculated shots was amazing to watch. They were playing well, we knew our spinners will do the job on that wicket”.

Meanwhile, India won the first T20I convincingly by 38 runs to take a 1-0 lead in the series. Bhuvneshwar Kumar returned with impressive figures of 4-22 and he was awarded the Player of the match. 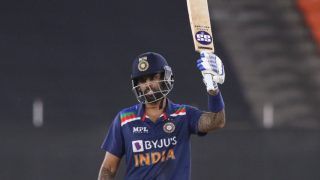 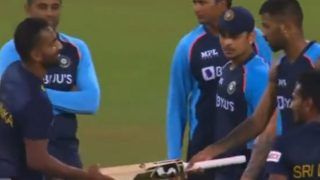