VIDEO: Rohit Sharma's Reply Is Pure Gold When Rishabh Pant Asks If He Could Hit David Willey For Coming In His Way

VIDEO: Rohit Sharma's Reply Is Pure Gold When Rishabh Pant Asks If He Could Hit David Willey For Coming In

Rohit Sharma's reply to Rishabh Pant asking if he could hit David Willey for coming in his way in the follow-through will leave you in splits. Watch the video to see what happened between Pant and Willey.

England vs India, 2nd T20I, Edgbaston: India’s new opening pair of Rishabh Pant and Rohit Sharma got things rolling almost immediately after being sent out to bat by England in the second T20I at Edgbaston. English bowler David Willey started the proceedings for England with the ball as Pant was off the blocks in the very first ball that he faced. Just as he had nudged the ball towards short mid-wicket and took off for a quick single, Willey who was in his follow through came in the way that prompted Pant to ask Rohit, “Saamne aa gaya tha (He came in front). Takkar maar du kya? (Should I hit the player?).”

The India captain didn’t take long to come up with a hilarious reply. “Haan, aur kya! (Yes, of course!),” Rohit said in response to Pant’s query. Although nothing of that sort happened, it was all in good fun.

The second T20I saw India continue from they left in the first T20I and kept going after the English bowlers even after losing wickets at regular intervals in the middle overs. India lost their way after the dismissal of captain Rohit as Virat Kohli, Rishabh Pant followed soon after. Suryakumar Yadav and Hardik Pandya couldn’t do much either and it was then left to Ravindra Jadeja and Dinesh Karthik to take India to a respectable total.

Karthik, however failed to deliver but Jadeja came to the party and took the visitors to a competive total of 170 for 8 at the end of their 20 overs. England, in reply, never really got going as the hosts kept losing wickets in clusters and ended up 49 runs short of the India total. 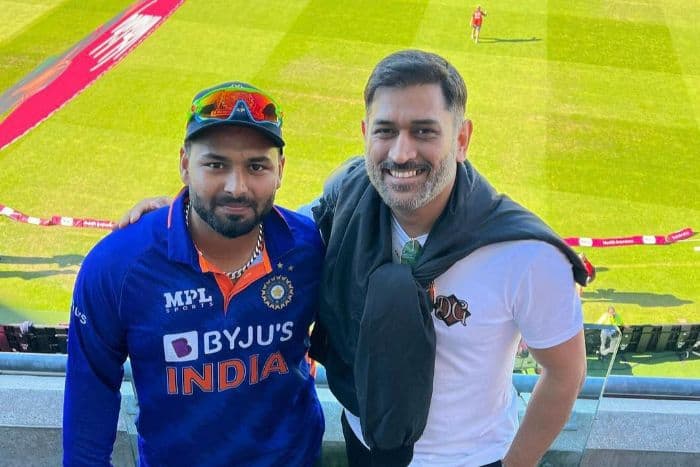 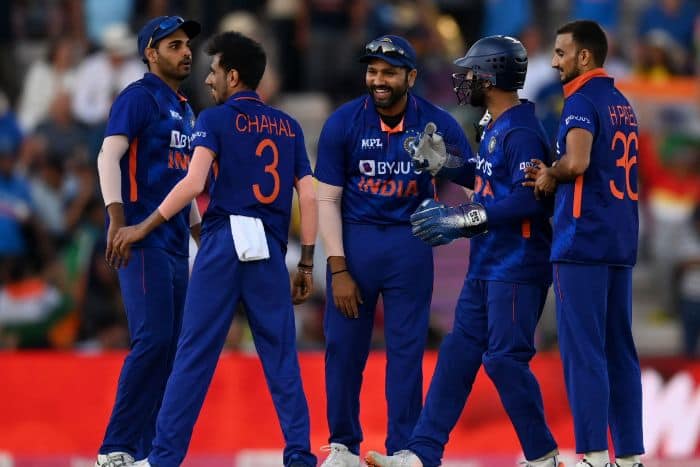