VIDEO: Virat Kohli Adds A New Weapon In His Armoury To Come Back To Form Ahead Of India vs Pakistan Asia C

Virat Kohli will be seen playing in the upcoming Asia Cup 2022 with a new bat known as Wizard MRF Gold priced at 27,399 approx that weighs around 1180 gms and has 8 grains making it the perfect fit for a free swing.

New Delhi: Former India captain Virat Kohli has added a new weapon in his armoury in his bid to come back to form ahead of the much awaited India vs Pakistan Asia Cup 2022 clash scheduled to be held on Sunday, August 28 2022 at the Dubai International Cricket Stadium, Dubai. Kohli is currently using a Conquerer Genius MRF bat priced at 40,000 approx and has just received his new consignment of bats named Wizard MRF Gold priced at 27,399 approx and is expected to use it during India’s match against Pakistan.

The bat has 8 grains and each grain represents a year’s growth of that particular willow tree. It weighs around 1180 gms and looks to be an excellent fit for one of India’s greatest white-ball players.The change of bat might just bring about a change in luck for the former India captain who has been out of sorts recently with his last international century coming in late 2019.

This Shot after ages ??@imVkohli

India will start their campaign against Pakistan in the Asia Cup 2022 on Sunday and will play Hong Kong thereafter on Wednesday, August 31. India are the defending champions and would start as favourites to win the tournament but Pakistan and Sri Lanka will fancy their chances as well, given the format of the game. 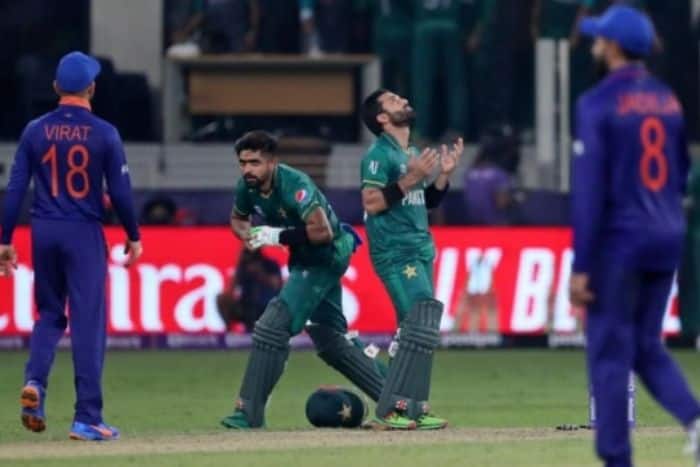