Sourav Ganguly was well known to get the best out of his players and backed them to the hilt. 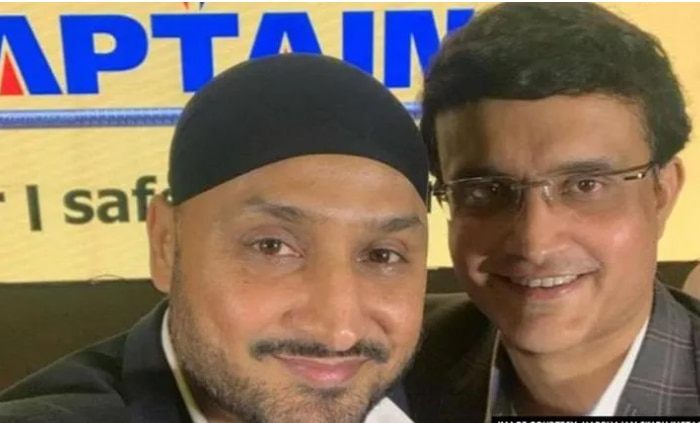 Sourav Ganguly was well known to get the best out of the players. Ganguly led the Indian team from the front and they were able to improve their performances in the overseas conditions while playing under his leadership.

Harbhajan Singh said while talking on YouTube channel of Captain TMT Steel, “I don’t have an elder brother but maybe even if had one, he may not have done so much for me, as Dada did. When I was out of the team, yes I made few mistakes, I was removed from the NCA, my father had also died during that time, at that difficult phase of my career, only one man was standing with me and it was Sourav Ganguly”.

Harbhajan added, “Even if nobody supports me or him, I can promise that I will stand by Sourav Ganguly till I take my last breath. It is well said in our community that we should not leave the ones who have always supported us. So, Dada, I am always there for you. If there is any help that you need, please remember me. And I have always said, he will always be my captain”.

Bhajji continued, “It doesn’t matter if another captain even wins 1000 matches but what he has done for me and the Indian cricket is remarkable, the other leaders will never be able to match his aura even if they produce better numbers”.

Meanwhile, Harbhajan Singh recently played for Kolkata Knight Riders in IPL 2021. However, the veteran off-spinner went wicketless in the three matches he played for the franchise.