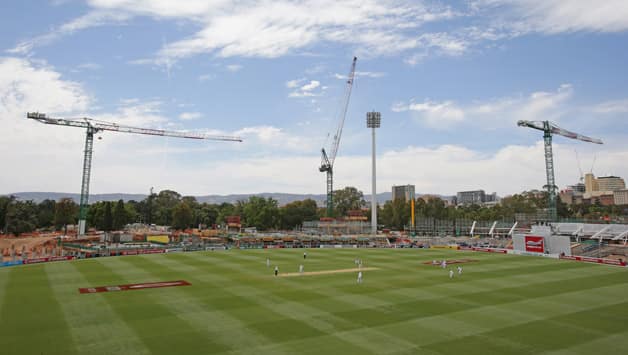 Prem struck four fours and two sixes in his 101-ball knock and found an able ally in wicketkeeper Sanju Samson (58, 65 balls, 4×4, 3×6) as Kerala chased down the 220-run target with 27 balls to spare at District Institute of Education and Training Ground.

Opener K Rakesh contributed 36 as the visitors reached 223 for six in 43.5 overs.

For Goa, Buddhadev Mangladas grabbed two wickets for 30 runs while Amogh Desai and Raegan Pinto took one wicket each.

Earlier, electing to bat, Goa were all out for 219 in 49.5 overs with captain Sagun Kamat top-scoring with 71 which he hit from 118 balls with the help of four fours.

Robin D’Souza contributed 50, laced with six fours and one six.

Kerala got four points from the win while Goa none.