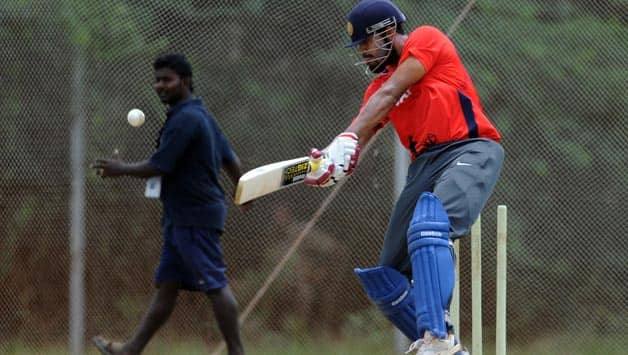 Pathan shared a crucial 79-run stand with Vishnu Solanki for the fifth wicket to resurrect the Baroda innings after they were reduced to 48 for four in the 13th over while chasing 300 for a win at Poona Club Ground.

Pathan hit nine fours and four sixes in his 102-ball knock and he was the eighth-man out after having taken his side to the threshold of victory. Baroda romped home with four balls to spare as they reached 304 for nine.

Pacers Saurya Sanandiya and Jaydev Unadkat grabbed four and three wickets respectively while Chirag Jani and Nayan Doshi chipped in with a wicket each.

Earlier, Saurashtra rode on Rahul Dave (96) and Sheldon Jackson‘s (61) fine knocks to post 299 for seven after being sent into bat. Chirag Jani and Pratik Mehta were the other main contributors with 46 and 43 respectively.

For Baroda, Lukman Meriwala and Sunit Singh took two wickets apiece while Abhijit Karambelkar and Yusuf Pathan got a wicket each.