The Mumbai Cricket Association's (MCA) polls on October 18 gathered pace on Wednesday with the filing of nominations for all posts barring one by the group headed by outgoing vice president Vijay Patil in Mumbai. 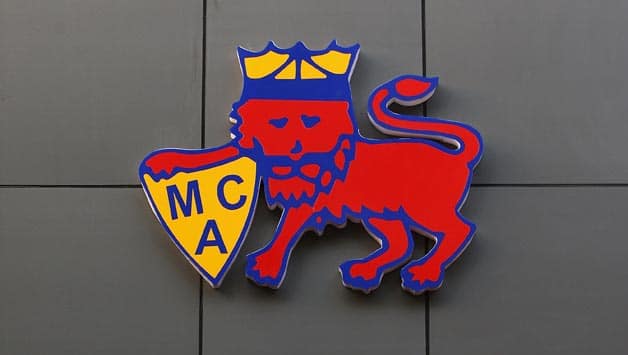 The Mumbai Cricket Association‘s (MCA) polls on October 18 gathered pace on Wednesday with the filing of nominations for all posts barring one by the group headed by outgoing vice president Vijay Patil in Mumbai.

“Dr Vijay Patil has filed his nomination for the vice presidentship. All our panel members barring Lalchand Rajput, who is away, filed their nominations today. Rajput will be filing it electronically later today and the physical form will be submitted tomorrow to the MCA,” group spokesperson Dr Unmesh Khanvilkar told PTI.

Former opener Rajput – who is coaching India A in the ongoing series against the West Indies in Karnataka – is scheduled to file his nomination for the joint secretary’s post.

Kuruvilla, Ranade and Khanvilkar also filed their nominations for the 11-strong managing committee while Rajput is also slated to do so electronically.

Outgoing treasurer Mayank Khandwala, from the same group, filed his nomination for the same post.

The Vijay Patil group has already extended support to Sharad Pawar if he decides to contest for the presidentship of MCA.

Pawar is expected to file his nomination on October 11, the last date for nomination, it was learnt.

On Tuesday BJP leader and Leader of Opposition in Rajya Sabha, Gopinath Munde, filed his nomination to contest for the presidentship fuelling speculations that he would get involved in a straight fight with Union Agriculture Minister Pawar.

The nomination papers would be scrutinised on October 12 and withdrawals, if any, would take place on October 15.

Incumbent president Ravi Savant and his panel members, including current joint secretaries Dr PV Shetty and Nitin Dalal, would also file their nominations on October 11, according to Dr Shetty.