Dinesh Karthik had come in at No. 7 for India in the Nidahas Trophy final, behind Vijay Shankar, a decision that raised a few questions at the time. Shankar scored 17 runs off 19 balls to somewhat slow down India s momentum before Karthik launched a furious onslaught to finish things off. Shankar, who had a decent outing with ball in the series but never batted before the final, revealed to The Indian Express what he was going through in those dying moments: I m not exaggerating, that was the most unforgettable moment in my life … I keep thinking what would have happened to me if DK hadn t struck that six and we d lost. I also think what would have happened if I hadn t soaked up those many dot balls, maybe we would have won easily, and I would have been an anonymous figure. I m thankful to him for winning the match, but at the same time I m rueful that I missed a great opportunity to win the match myself.

He also confessed his shock at being asked to bat ahead of Karthik: When I went to bat, I was fairly confident of what I was supposed to do, give as much strike as possible to Manish [Pandey] and to hit boundaries if the ball was in my slot. I have gone through several such situations in domestic cricket. 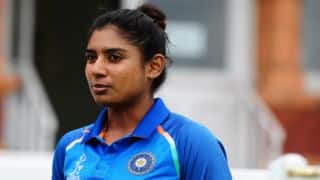 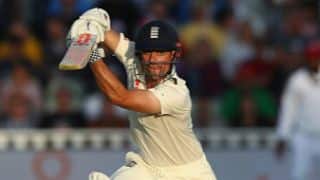