It is also believed that Anushka's parents have approved her decision.

India‘s vice-captain, Virat Kohli and Bollywood actress Anushka Sharma, who made public that they were dating each other are planning to move in together, reports suggest.

Deccan Herald reported that the Bollywood actress ha rented a flat close to her Versova apartment in Mumbai. This was done so that the couple could have more time in each others company. Both maintain very busy schedules as Kohli’s cricketing commitments keep him away for a major part of the year and Anushka is busy shooting.

NDTV Movies reported that Anushka’s parents have supported her decision. Anushka confirmed that she was dating Kohli and that they were not hiding anything. Kohli too acknowledged the same before departing for the Australia tour. He had said, “If you are seen together somewhere and still people ask ‘is it confirmed?’, then it is a matter of common sense. If you know then why ask the same question, that is our basic logic behind it,” he said. 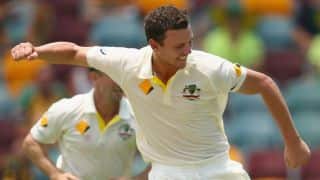 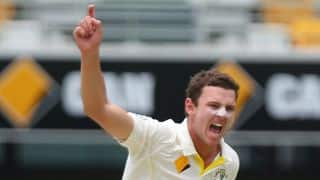