India Test captain Kohli announced the news of his newborn on Twitter which turned out to be the 'Most Liked Tweet' of the year. 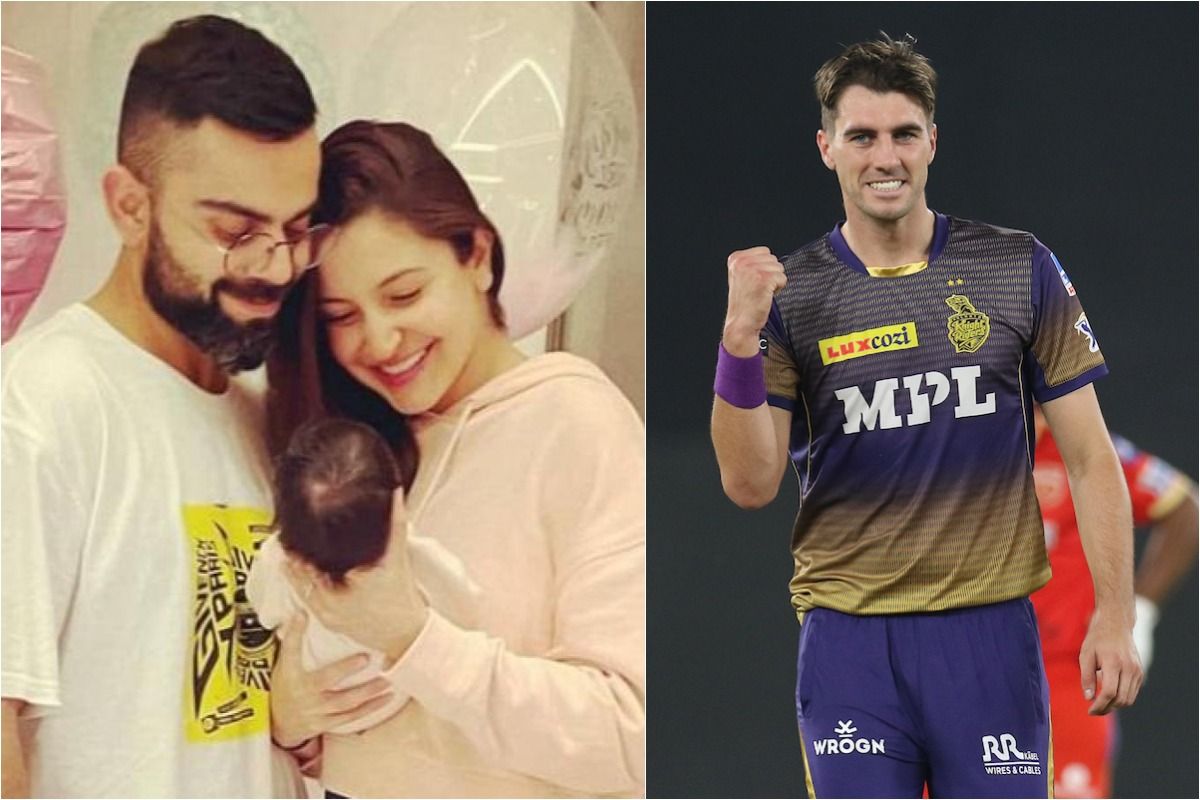 DELHI: Another eventful year is marching towards its end and Twitter India is making extra efforts that we stay hooked to the popular social platform. There is very less doubt that 2021 has turned out to be a year full of ups and downs with some good and some bad incidents that took place around the world. On Thursday, Twitter India announced the top tweets, retweets, and hashtags that stayed in the trend longer than others in year 2021. As per the list, India Test captain Virat Kohli’s announcement of his daughter Vamika to Australia’s newly-appointed skipper Pat Cummins’ heart-warming gesture to help India deal with the COVID-19 calamity claimed the top honour.

Twitter India on Thursday acknowledged that Kohli announcing the birth of his daughter Vamika was the “most liked tweet of 2021” in India. The 33-year-old shared a tweet on January 11 announcing the birth of his first child through his official Twitter account. The tweet was liked over 539k times and has over 50k retweets. Fans were delighted with the news and the comments box was overloaded with love and good wishes for the baby and the family.

.@imVkohli blessing our timelines with this good news was the most Liked Tweet of 2021 https://t.co/nKqPsDMwhE

“We are thrilled to share with you that we have been blessed with a baby girl this afternoon. We thank you all for your love, prayers and good wishes. Anushka and the baby are both healthy and we are feeling beyond blessed to start this new chapter of our lives,” Kohli had tweeted in January this year.

On the other hand, Australia Test captain Cummins’s tweet was the most retweeted and quote tweeted tweet of the year in India. During the first leg of Indian Premier League (IPL) 2021, Cummins had announced that he would be donating to help those affected by COVID-19 pandemic in the country.

Cummins was the first international cricketer to contribute an amount to aid India’s fight against the COVID-19 pandemic. The pacer ended up contributing AUD 50,000. He also urged fellow IPL cricketers to contribute for the good cause.

“@patcummins30’s gesture touched our hearts to become the most Retweeted and Quote Tweeted Tweet of 2021,” Twitter India tweeted.

.@patcummins30‘s gesture touched our hearts to become the most Retweeted and Quote Tweeted Tweet of 2021 https://t.co/OTTx0Pmk9X

“There has been quite a bit of discussion over here as to whether it is appropriate for the IPL to continue while Covid-19 infection rates remain high. I’m advised that the Indian government is of the view that playing the IPL while the population is in lockdown provides a few hours of joy and respite each day at an otherwise difficult time for the country,” Cummins had wrote in his statement on the micro-blogging website.

“I encourage my fellow IPL players – and anyone else around the world who has been touched by India’s passion and generosity – to contribute. I will kick it off with $50,000.” 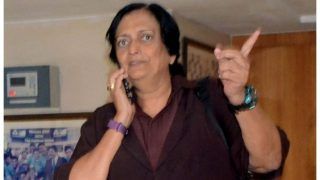 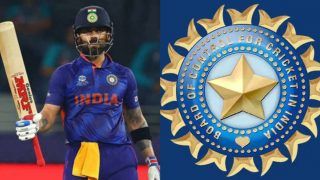