Filmmaker Aditya Chopra is planning to make a film on cricket and wants the couple to be lead pair in it.

Indian cricketer Virat Kohli and renowned actress Anushka Sharma have reportedly been approached to play the lead pair in a film based on cricket. The actress had recently said that she has nothing to hide when asked about her relationship with the cricketer.

According to a source quoted by HT Cafe, “They have been told about the film, and Virat has found the proposal interesting.” “When she contacted Virat, he asked for time till April 2015 for a final decision on this,” the source added.

The couple first grabbed the headlines when Anushka apparently toured New Zealand when the Indian team was playing a series there. However, the pair ended up in a controversy when the actress was blamed for Virat’s poor performance on tour to England this year. Recently, the actress was seen cheering Kohli at Hyderabad when he registered the record of fastest to score 6,000 runs in the 50-over format. 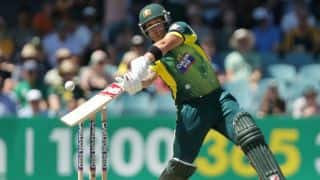 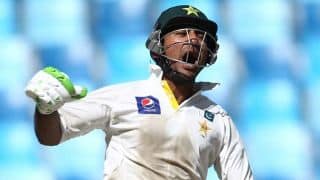