Virat Kohli: Babar Azam Not Only Pakistan Player To Extend Support, Meet The Other Two Stars

Virat Kohli: Babar Azam Not Only Pakistan Player To Extend Support, Meet The Other Two Stars

Pakistan captain Babar Azam is not the only one to extend his support for Virat Kohli, who has looked a bit out of sorts in the recent past. Haris Rauf and Mohammad Rizwan too, have backed Kohli to come good at some point.

New Delhi: Former India captain Virat Kohli is going through a lean patch in his career and was yet again dismissed for a low score against England in the second ODI played at Lord’s, London. With calls to drop the India batter from India’s T20I and ODI squad, many former cricketers and players of the current generation have extended their support for the India great, with some going on to add that form is temporary but class is permanent.

Pakistan captain Babar Azam was the latest to tweet in favour of the former India captain. While uploading a picture of the then India captain, Azam wrote, ‘”This too shall pass. Stay strong. #ViratKohli.”

The Pakistan captain is not the only one to extend his support for the Delhi-born cricketer. Earlier in the year, Pakistan wicket-keeper batter Mohammad Rizwan had said that everyone goes through such phases and he can only pray for the India star.

“Virat Kohli is a champion player but the stage he is currently going through, we can only pray for him. Because he is a hard worker. Every player goes through such a phase. There are good times and then there are bad times. All good players who have scored centuries have been out for zero. This is a cycle of life,” Rizwan told Cricwick in an interview.

Pakistan fast bowler Haris Rauf too advised Kohli to stay strong amidst the growing chorus of people calling for his exclusion from the India squad.

Kohli has been able to get starts but so far has not been able to convert them into big scores. His last century in international cricket came against Bangladesh two years ago. 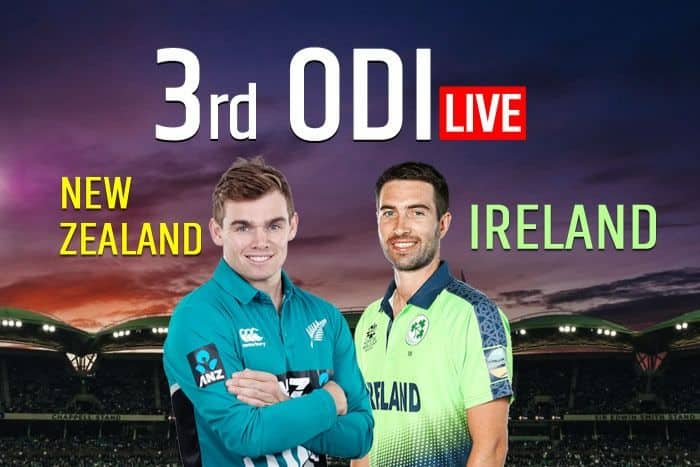 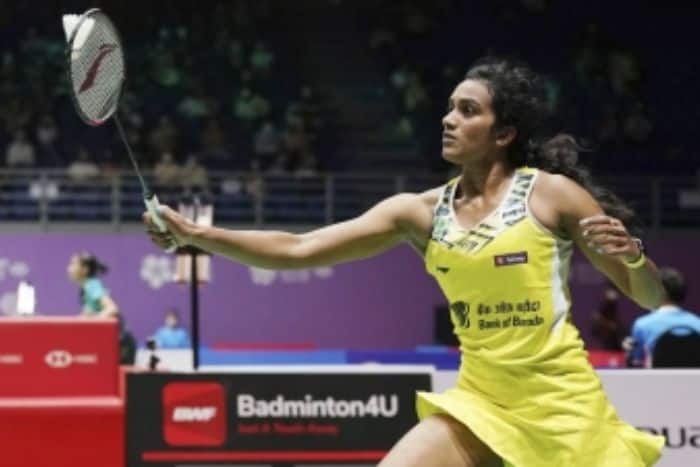