This was the first instance where Kohli got out on a duck against a spinner. 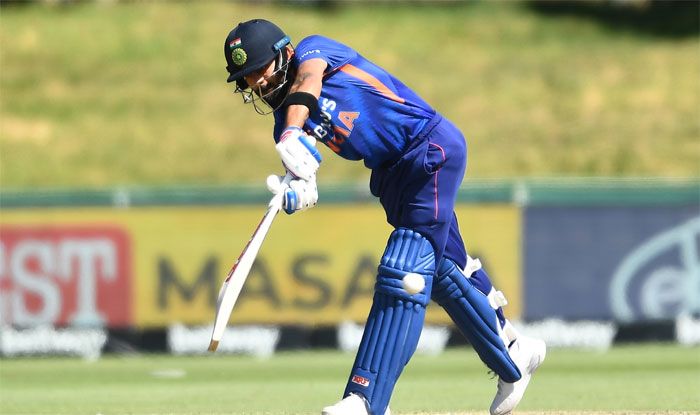 Paarl: Former India captain Virat Kohli registered an unwanted record vs South Africa in the 2nd ODI at the Boland Park, Paarl. In pursuit of getting the run-rate up, Kohli tried an inside out shot which went straight into the hands of South Africa captain Temba Bavuma. South Africa vice-captain Keshav Maharaj was elated to dismiss the master batter for a duck.

India were looking in trouble against South Africa in the first innings with opener Shikhar Dhawan and Kohli back in the pavilion. However, a partnership between stand-in captain KL Rahul and Wicket-keeper Rishabh Pant have calmed things down. India were fortunate enough to avoid a comical run-out due to lack of communication between Rahul and Pant in the 13th over of the match.

Rahul looks resolute as ever batting on 42 anchoring the innings along the way. On the other hand, Pant has shown signs of aggression against Maharaj by clobbering him over long-on for a huge six. It is noteworthy that this is a d0-or-die match for India as the hosts are already 1-0 up in the series. The third and the final match of this series will be played in Newlands, Cape Town. 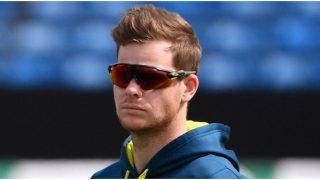 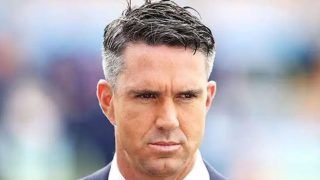