Kohli is also among the leading earners from his sponsored posts on Instagram. 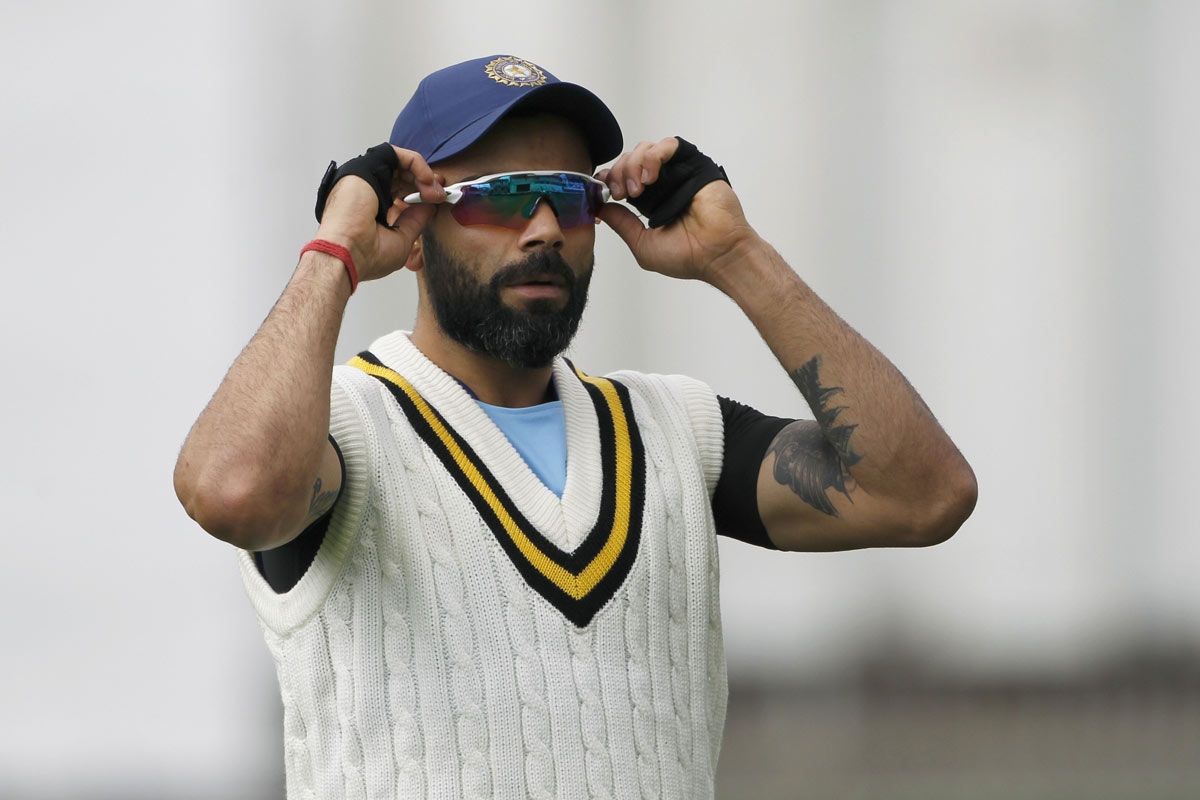 Hailed as one of the best batsmen in modern-day cricket – Indian captain Virat Kohli added another feather to his illustrious cap as he breached the unthinkable 70-million mark on popular social networking site Instagram. Known for his skill and passion towards the game – Kohli enjoys a massive fan base across several social media platforms. The Delhi-born cricketer is the fourth sportsperson to reach the number globally.

Kohli is also the only sportsperson in the list of top-10 most followed Indian celebrities on Instagram.

For quite some time, the Indian captain has been enjoying his top spot in the coveted list on Instagram. While he remains at the numero uno position, the second-most followed Indian is actress Priyanka Chopra (55 million).

He recently crossed the 1000-post mark with a creatively edited picture. Ever since the nationwide lockdown has been imposed due to the coronavirus pandemic, Kohli has been taking to his social media profiles to

share his daily routine and work-out videos with his fans.

On Instagram, he also conducted a number of live sessions with his fellow teammates and international cricketers during the break. 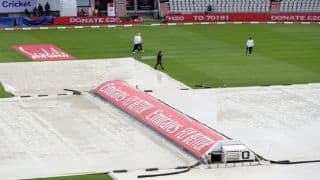 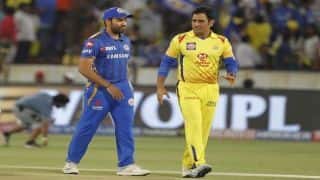