Ricky Ponting has given the captaincy to Virat Kohli ahead of countryman Steve Smith who also finds a place in his Test XI of the decade. 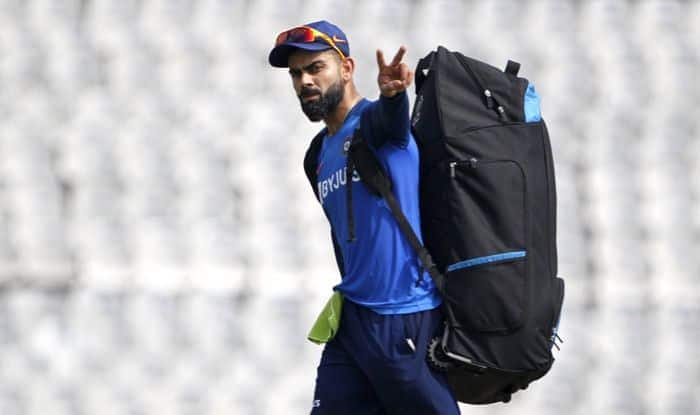 Australia legend Ricky Ponting has named his Test XI of the decade and has named India’s Virat Kohli as the captain. In his playing XI, Ponting has included four cricketers from England, three from his native Australia and one each from India, South Africa, New Zealand and Sri Lanka.

The left-handed pair of David Warner and the retired Alastair Cook are the opening pair with Kiwi skipper Kane Williamson slotted at the all-important No. 3 spot. Steve Smith has been given the fourth spot followed by Kohli, who has scored the most numbers of runs this decade across formats.

Ponting, who recently joined Twitter, revealed his XI on the microblogging website on Monday. “Everyone’s picking teams of the decade so I thought I’d join in the fun. This would be my Test team of the 2010’s,” Ponting, who played 168 Tests, 375 ODIs and 17 T20Is in his 17-year international career, wrote.

Sri Lanka legend Kumar Sangakkara is the wicketkeeper and will bat at No. 6 with the allrounder’s slot going to Ben Stokes who has had an incredible year. Among the specialist bowler, Ponting has gone for a three-pronged pace attack comprising South African Dale Steyn and the England duo of Stuart Broad and James Anderson. Australian Nathan Lyon is the sole spinner in the playing XI. 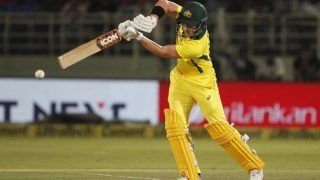