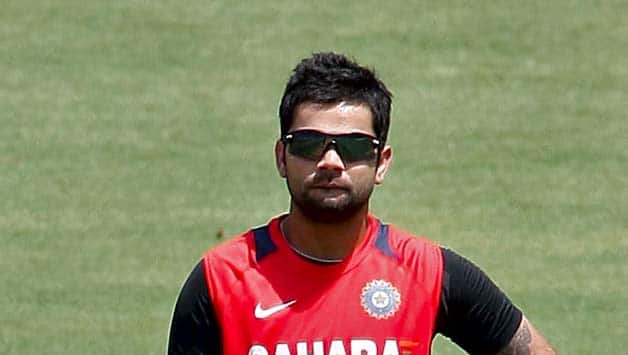 The National Sports Awards were presented on Sunday to the country’s top athletes and coaches with shooter Ronjan Sodhi getting the Rajiv Gandhi Khel Ratna — the country’s highest sporting honour.

Kohli, who was given a thunderous applause while receiving the Arjuna award, was a star attraction at the awards.

He was one of the 14 sportsmen in India who received the award. The Arjuna and Dronacharya awardees got statuettes, citations and cash prize of Rs 5 lakh each.