The Indian captain has now finally broken his silence on the issue for the first time and hit out against the critics for spreading lies spoken about them. 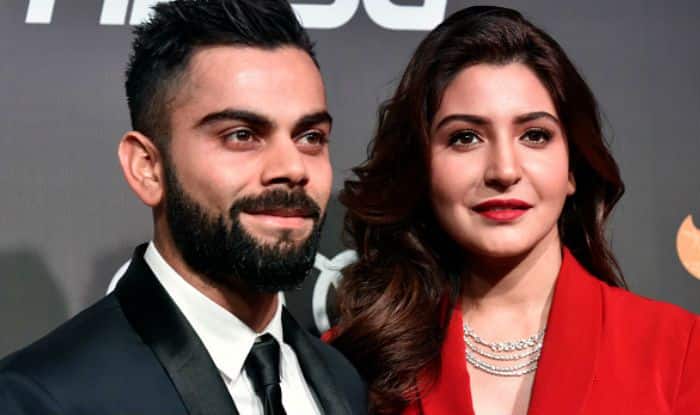 Virat Kohli and Anushka Sharma are easily the most influential and most followed couples in the country. Their every move, activity and action are closely watched or monitored by millions of their critics. So much so that taking their name in a single sentence often attract an infinite number of eyeballs.

Explaining about the advantages and disadvantages of their stardom, Kohli on Saturday said his actress wife Anushka is a ‘soft target’. The Indian skipper finally broke his silence on former player Farokh Engineer’s allegations that she was served tea by one of the BCCI selectors during the ICC Cricket World Cup 2019.

The 81-year-old Engineer recently ridiculed the credentials of the five-member selection panel, led by MSK Prasad and comprising Sarandeep Singh, Jatin Paranjpe, Gagan Khoda and Devang Gandhi, claiming that he saw one of them serve tea to Bollywood starlet during the World Cup in England.

The 31-year-old captain was surprised by the allegations and said dragging her name was not right.

“She came for one World Cup game against Sri Lanka and the family box and the selector box was different, and there was no selector in that box. She came with two friends. As I said, she is known, she’s been successful at a very high level so when people take her name, it gets noticed,” Kohli told India Today.

“You want to mention something about the selectors do that, but why join her name with it.”

“When the lies are spoken so much all around, they start becoming truths. So you need to speak up at some stage and that’s exactly what happened recently.”

Sharma has often been accused of getting preferential treatment in the Indian cricket fraternity but Kohli rubbished all the allegations, saying his wife’s value system would never allow her to do anything wrong.

“So much has been said about her and so much comes out about her. The value system that she has and her beliefs and the nature she has, it won’t allow her to go against rules and protocols.

“So I don’t know why people have wanted to sensationalise stories by taking her name because she’s a soft target. We both had been ignoring it for a while,” Kohli further added.