IPL 2021: Manjrekar pointed out how Kohli was unable to keep up with the momentum when the spinners came on in the middle-overs. 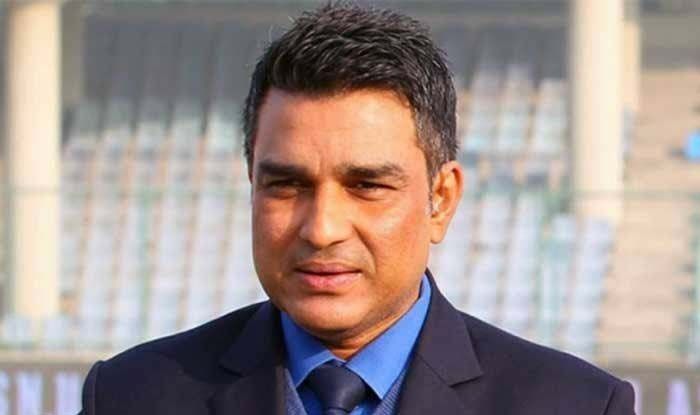 Dubai: Under-fire RCB captain Virat Kohli hit a fifty versus defending champions MI on Sunday. Despite his fifty, ex-India cricketer Sanjay Manjrekar reckoned the RCB captain did not have the confidence to take on MI spinners Rahul Chahar and Krunal Pandya. Manjrekar pointed out how Kohli was unable to keep up with the momentum when the spinners came on in the middle-overs.

Kohli scored 19 runs off 21 balls against the MI spin twin. “Second time in a row you see the same scenario – gets to 32 off 21 balls and then just 19 off the next 21 balls. And against spin 21 balls for just 19 runs batting first, trying to set a target at what looks like a high-scoring venue…When you watch Virat Kohli play Krunal Pandya and Rahul Chahar… everyone else went after both the spinners but he was just ticking off singles again not taking any chances at all,” he told ESPNCricinfo.

Meanwhile, Kohli became the first Indian batsman to reach the 10,000-run milestone in the shortest format of the game on Sunday while playing against Mumbai Indians. He has represented India, Delhi, and Royal Challengers Bangalore and went on to achieve the feat in 314 matches.

The India captain has five hundreds and 73 fifties thus far. In the last match against CSK, Kohli scored 53 runs as the MS Dhoni-led side won by 4 wickets. He is currently the highest run-scorer of all time in the IPL with 6134 runs in 201 matches before the MI match with five centuries and 41 fifties.

With the win on Sunday, RCB manages to hold onto the third spot in the points table. 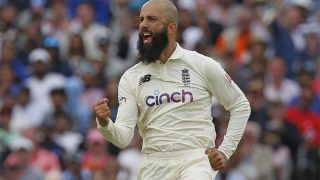 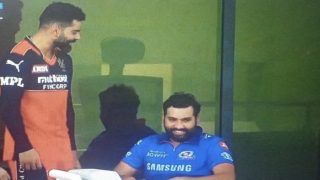