India skipper Virat Kohli was ruled out of the second Test against South Africa in what appears to be an upper-back spasm but that didn't stop the fans to react to the incident. 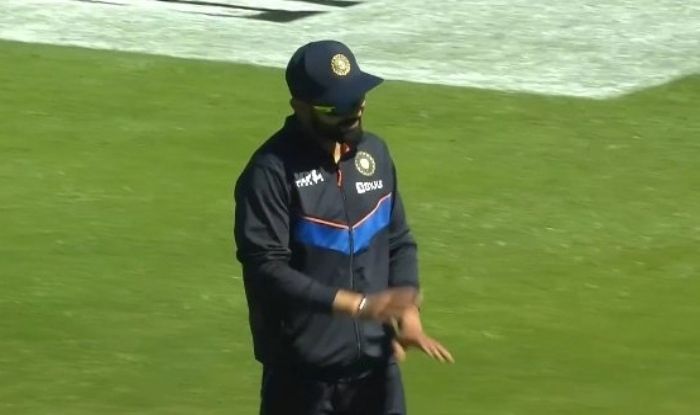 New Delhi: India skipper Virat Kohli was ruled out of the second Test against South Africa in what appears to be an upper-back spasm but that didn’t stop the fans to react to the incident. While it may have come as a shock to many, including the South Africans who would not mind that bit but Kohli’s absence has sparked a debate on Twitter with some claiming legit injury considering all the backstabbing done by BCCI.

KL Rahul was given the responsibility of taking the charge. The decision to make Rahul captain attracted mixed reactions from cricketers and fans. While some rued the absence of Kohli in the crucial Test, others lauded the Indian management for their bold decision.

Former India pacer Irfan Pathan wrote on Twitter, “Regardless of current form, Kohli not playing is a huge boost for South Africa not just as a player but the aggressive leader!”

Kohli, who has been struggling a prolonged lean patch with the bat, will thus not be able to complete his landmark 100th Test in the series’ third and final match at Cape Town.

“Back spasm rules out Captain Kohli from the 2nd Test. Drop a (Heart Emoji) to wish King a speedy recovery! Hope to see you on the field for the 3rd Test Skip!,” Indian Premier League franchise Royal Challengers Bangalore wrote on Twitter.

“Virat Kohli has an upper back spasm. Legit injury considering all the backstabbing @BCCI’s done to him. #SAvIND,” tweeted a fan.

Another fan compared Virat’s incident with footballer Mesut Ozil when German was dropped from the Arsenal side.

“Virat Kohli has back spasm, this reminds of Ozil being dropped from Arsenal due to the same reason..don’t know what’s the truth but Kohli should make utmost use of this break and focus more on his batting..we need Kohli the batter back ..#SAvIND.”

After winning the toss, Rahul said Kohli is out due to upper-back spasm and Hanuma Vihari comes into the playing eleven.

“Virat has an upper back spasm, the physios are on him and hopefully he’ll be back for the third Test. It is every Indian player’s dream to captain his country. Really honoured and looking forward to this challenge,” he said.

On the other hand, South African skipper Dean Elgar wasn’t bothered by the change in captaincy for India.

“Doesn’t really bother me (who is the captain). Kyle Verreynne is in for Quinny and Duanne Olivier for Wiaan Mulder. Losing Quinny is never ideal, losing a big player is never ideal but we need to move on. Just two changes. Cannot wait to get the Test underway,” Elgar said. 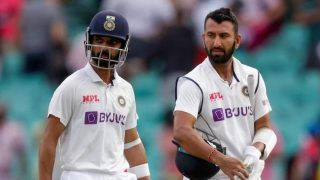 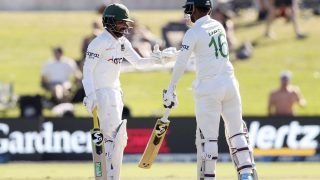