Saqlain had named it as 'Virat-wala delivery' and would encourage Rashid to consistently practice that during the nets. 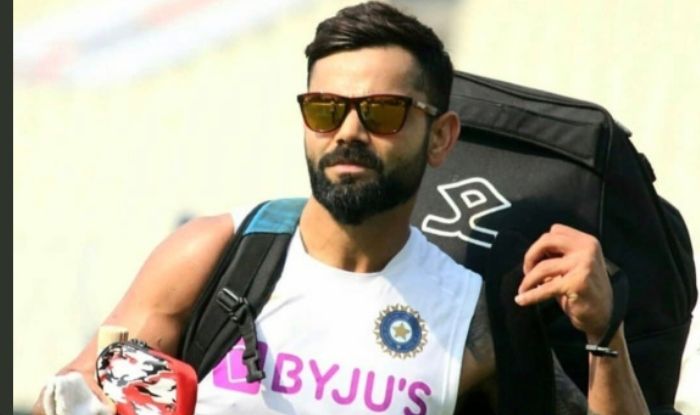 Pakistan legendary spinner Saqlain Mushtaq has revealed the strategy he discussed with English spinners Moeen Ali and Adil Rashid to dismiss modern-day stalwart Virat Kohli. Saqlain helped the England spin bowling duo of Ali and Rashid and prepared them well to combat the challenges posed by Kohli. He advised them to treat skipper Kohli like the entire Indian team, saying the prolific batsman alone is like a complete eleven.

The 43-year-old Saqlain was associated with England as a spin consultant till World Cup last year. Both Moeen and Rashid have dismissed Kohli six times each. “Yeh ek nahin, yeh gyarah hai. I would just tell them Virat’s wicket is like bowling out the entire Indian team. He is like XI players in one, you have to see him like that,” the 43-year-old said in an Instagram Live with Nikhil Naz.

“As a bowler, you have to be clear in your mind. Yes, you have a world class player who is at the top of his game and does not face any issue against any type of spinner, be it left-arm, offie or a leggie.”

“But I would tell them the pressure is more on him not you, as the whole world is watching him. You have to be clear in your mind.”

One of the best dismissals of Kohli has been the one effected by leg-spinner Rashid who cleaned up the Indian captain with a delivery that pitched around leg, turned sharply and clipped the off-stump during the Headingley ODI in 2018.

Saqlain had named it as “Virat-wala delivery” and would encourage Rashid to consistently practice that during the nets.

“It was a wide ball and had a lot of drift and clipped the bail. I would tell him to bowl Virat-wala delivery so that he keeps producing that at the nets.”

“It’s about putting your soul into the ball. Yes he’s the No 1 player in the world. But if you put your plan, imagination, feeling and passion into the ball, you are no less.”

“As the No 1 batsman, he will have an ego. If you bowl a dot ball to him his ego will get hurt. And if you trap him and get him out, he will be really sad. It’s a mind game, you have to keep your standard high.”

Saqlain, who has been appointed as Pakistan cricket’s Head of International Player Development, said the English team did its homework well against Kohli.

“We would study all his batting phases — how he starts, builds up and finishes the game — and plan accordingly. I had a lovely time with these boys. Indians are the best against the spinners, so you always look forward to play against them,” Saqlain said.

“Against India, you have to be fully prepared and ready to play a long ball. Your blood will sweat and you have to have a strong mind to deal with them.”

On how he developed the ace delivery, Saqlain recalled: “During our childhood days there was no ground available near my place so we would play on terrace with table-tennis ball. We would tape it and would ball all kinds of variations and that’s how I developed doosra.”

“The key is to start doing that from an early age, maybe 13-14 years so you develop a strong grip and technique,” he concluded. 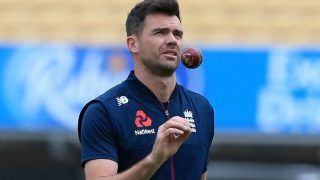