It is noteworthy that the India A players, who went to South Africa in November, are playing the matches with secure bio-bubble arrangements. 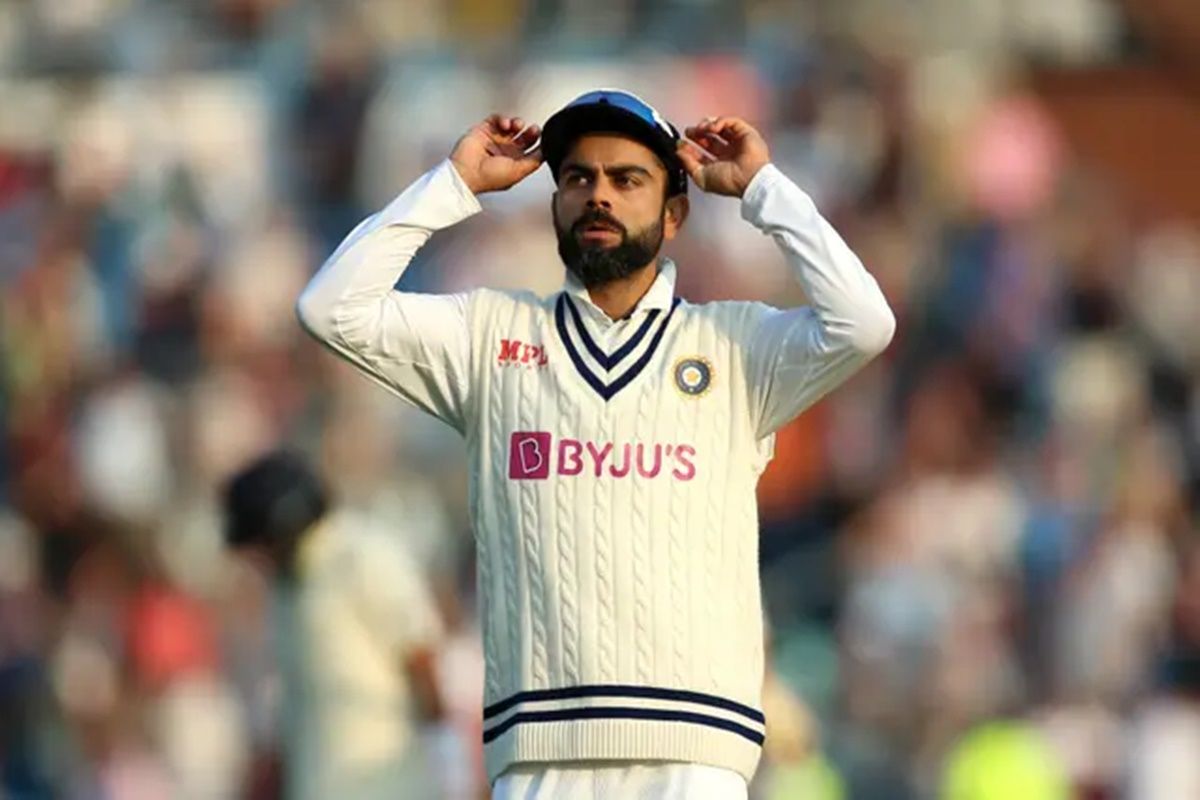 Mumbai: India captain Virat Kohli was addressing the media on the eve of the second and final Test against New Zealand here from Friday. The Indian captain received a barrage of questions regarding tour of South Africa. Kohli insists on getting more clarity in coming days as there are lot of speculations going around.

“We have been talking to the BCCI. We need to have more clarity, and hopefully, in next couple of days we will know more. Rahul (Dravid) bhai (coach) has spoken to all senior players. It is important that we are not left in a confused situation or spot,” Kohli said.

He added, “We are not playing in normal times anyway. We have spoken to all the members of the squad.”

It is noteworthy that the India A players, who went to South Africa in November, are playing the matches with secure bio-bubble arrangements. Cricket South Africa also lauded BCCI for continuing the tour.

The uncertainty has bewildered cricket fans around the world. South Africa is the only place, where Indian test team has never won a series. The only team that came close to achieve that was the Indian team of 2007. However, current Indian team has a lot of potential to win their first ever test series and create history. 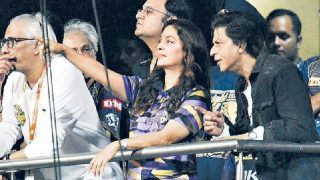 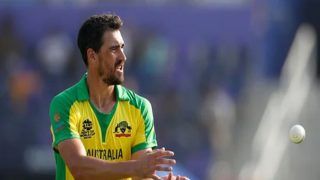