Virat Kohli said that the loss should ignite a hunger in everyone for the next match. 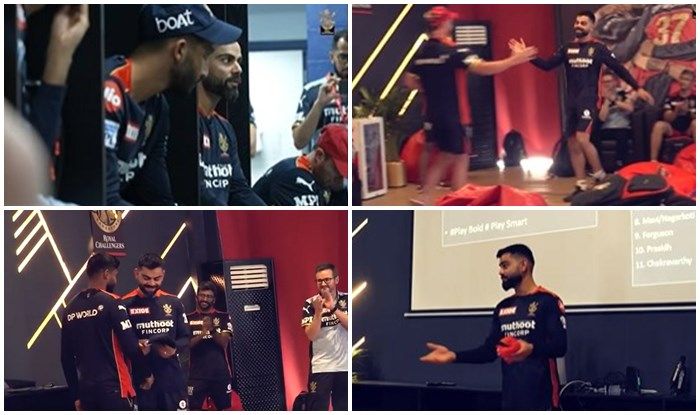 Abu Dhabi: After the heavy nine-wicket loss against Kolkata Knight Riders, Royal Challengers Bangalore captain Virat Kohli gave a pep talk to the players in the dressing room where he asked them to accept what had happened and learn from it. He said that the loss should ignite a hunger in everyone for the next match.

“We are better off accepting it immediately and being at peace with it. Not meaning that we don’t look forward to the next one but, it should give us more hunger to get on to the field again. And play the cricket that we have already played in this tournament,” he said on RCB’s social media channel.

“It’s about accepting that this kind of a game will happen at some stage. There is no reason why we should react differently to losses. We have to stay pretty balanced as a team if we have to go all the way,” he added.

“Bit of a collapse there for us, a bit of a wake-up call and might as well have this at the start of the second leg so that we know exactly what we need to work on. As professional cricketers, you are expected to turn up and adjust to the formats, that’s the dynamic of world cricket today,” Kohli said at the post-match presentation after the humiliating loss.

With the win, KKR jumped to the fifth place in the points table and keep their playoffs hopes alive. 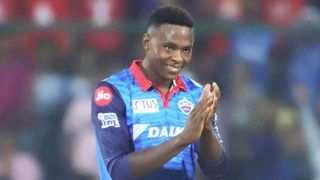 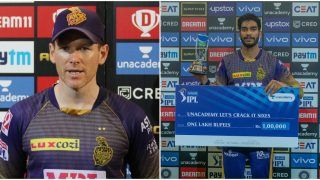