Virat Kohli posted a picture of his Bollywood actress wife Anushka Sharma with the caption 'My' along with the emoji of a globe and a red heart.

New Delhi: India’s star batter Virat Kohli never stops showing his love for his wife Anushka Sharma. While the cricketer is busy in Asia Cup 2022, his Instagram handle was lauded with comments of love after he posted a picture of his Bollywood actress wife Anushka Sharma with the caption ‘My’ along with the emoji of a globe and a red heart.

The post shared by him showed he was missing his wife while being away from her in the United Arab of Emirates (UAE) due to his commitment to his game. While cricket fans are waiting for Kohli’s 71 century, one of his fans made a sarcastic comment on the post and wrote, “Toh bhabhi ke liyee century maar do”.

Many fans of ‘Virushka’ showered the post with love reactions and some interesting comments. A fan wrote, ‘Virushka is the meaning of true love’, one of the fans made a hilarious comment like Just Anushka Sharma Handling Virat’s account,’ while the other one followed, ”Asli account se aao Anushka Sharma’.

The comment which got huge attention was written by David Warner which read, ”Lucky man mate.” The Australian cricketer got trolled for it. Later, he clarified it, ‘We are very lucky to have supportive wives,” while to another, he replied, “It’s a saying we use in Australia, like I would say I’m lucky to have Candice Warner. So, when we say to others, we say “You’re lucky, mate” or “You’re blessed, mate”.

Virat Kohli will play in the second fixture of the Super Four stage in the Asia Cup 2022 against Pakistan. The cricket fans will once again witness the clash of the arch-rivals. 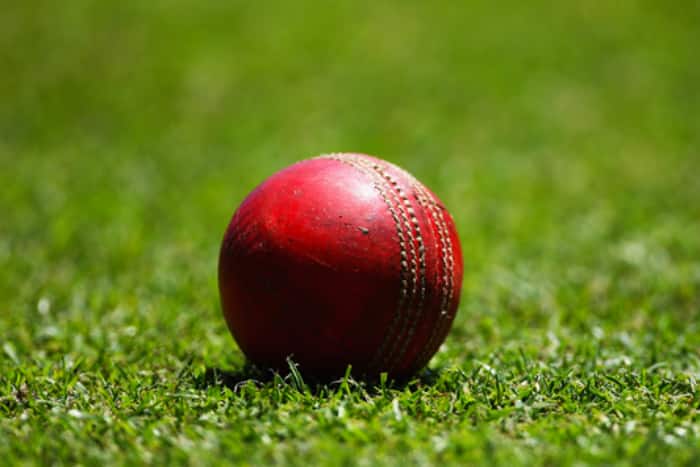