Raina, who himself have won an ODI World Cup, Champions Trophy and three IPL titles, said that despite not having any ICC trophy Kohli's record proves that he has achieved a lot. 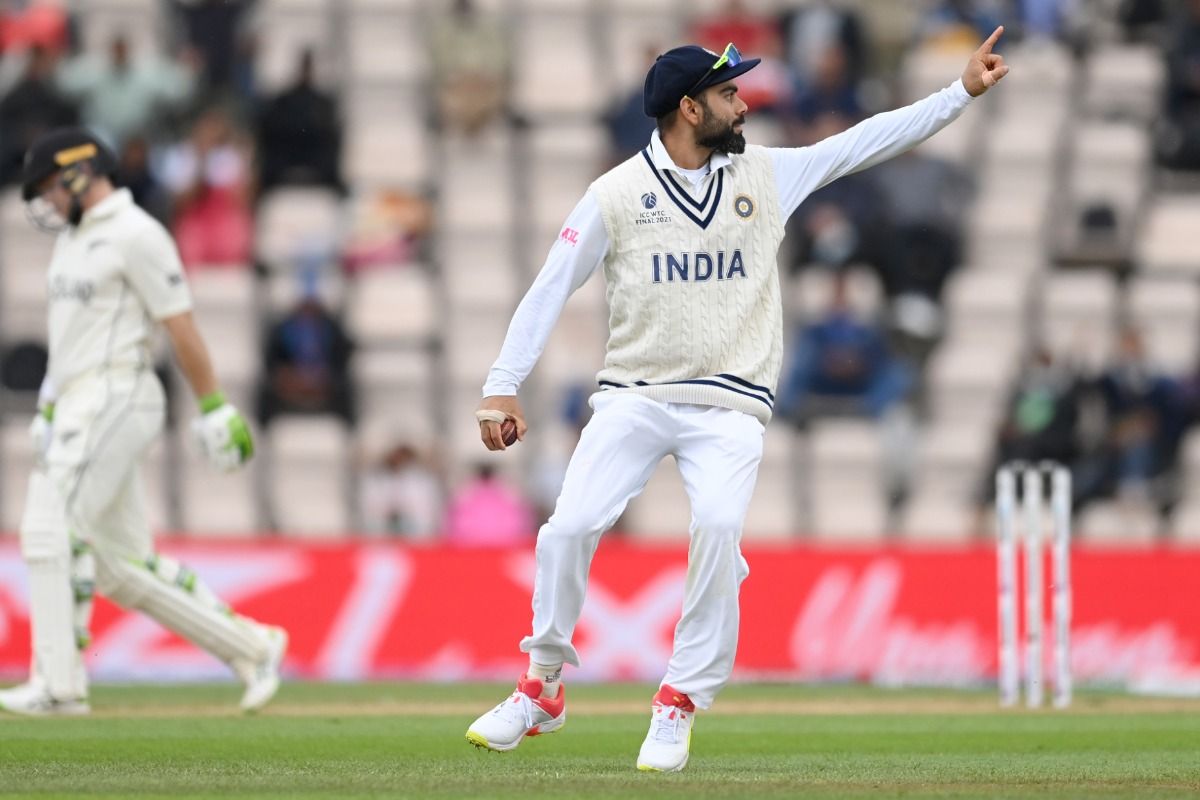 New Delhi: Former India batsman Suresh Raina heaped huge praise on Virat Kohli for his captaincy abilities and call him the number 1 captain. Kohli has faced a lot of scrutinies after India failed to win the World Test Championship final against New Zealand. It was not the first time when India lost in the knockout match of any ICC tournament under Kohli’s leadership, earlier they lost to Pakistan in the 2017 Champions Trophy Final and New Zealand in the 2019 World Cup.

Raina, who himself have won an ODI World Cup, Champions Trophy and three IPL titles, said that despite not having any ICC trophy Kohli’s record proves that he has achieved a lot.

“I think he has been the No. 1 captain. His record proves that he has achieved a lot. I think he is the No. 1 batsman in the world. You’re talking about an ICC trophy but he hasn’t even won an IPL yet. I feel that he needs to be given some time. There are 2-3 World Cups taking place one after the other – two T20 World Cups and then the 50-over World Cup. It’s not easy to reach the final – sometimes you miss out on a few things,” Raina told News24 Sports.

Raina further talked about India’s defeat in the WTC final against New Zealand and said that Kohli and Co lacked in the batting department as none of the senior batters scored big.

“The WTC final was one such example. People said it was because of the conditions but I feel there was something lacking in batting. The bigger batsmen will have to stitch partnerships and take responsibilities,” he added.

In recent time, India received the ‘chokers’ tag which Raina completely denied and said that the Men in Blue have won almost every trophy in the past.

“See, we are not chokers, because we already have the 1983 World Cup, 2007 T20 World Cup the then 50-over World Cup in 2011. We need to understand that players are training hard. With three World Cups approaching, I don’t think anyone will call them chokers. We need to give them a little more time. They are doing well and Virat has the capability to change the game. We need to respect the new style of this team. But I feel that in the next 12 to 16 months, an ICC trophy is going to come to India,” Raina explained. 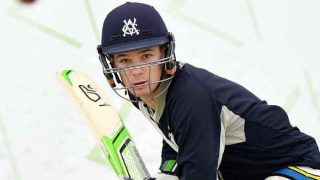 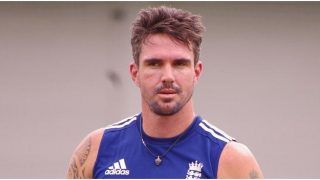